Australian Open ventures into the metaverse with dynamic NFT collection

The Australian Open has launched its first NFT with a collection that combines art and “real-time court data” to provide tennis fans with new avenues of engagement throughout the grand-slam tournament.

The concept of the collection is simple – a user can mint one of 6,776 ‘one-of-a-kind’ NFTs in the form of a tennis ball, which feature an array of styles including generative art, artist collaborations and “iconic Australian Open IP”.

Every AO (Australian Open) NFT is then randomly assigned a section of the court, which has been fairly divided into 6,776 sections using Chainlink VRF.

Then, using real match data integration and trait updates through dynamic metadata, every match point of every game throughout the tournament will update the NFT metadata and reveal rewards to the owner – which include limited-edition wearables usable within Decentraland and exclusive AO merchandise. 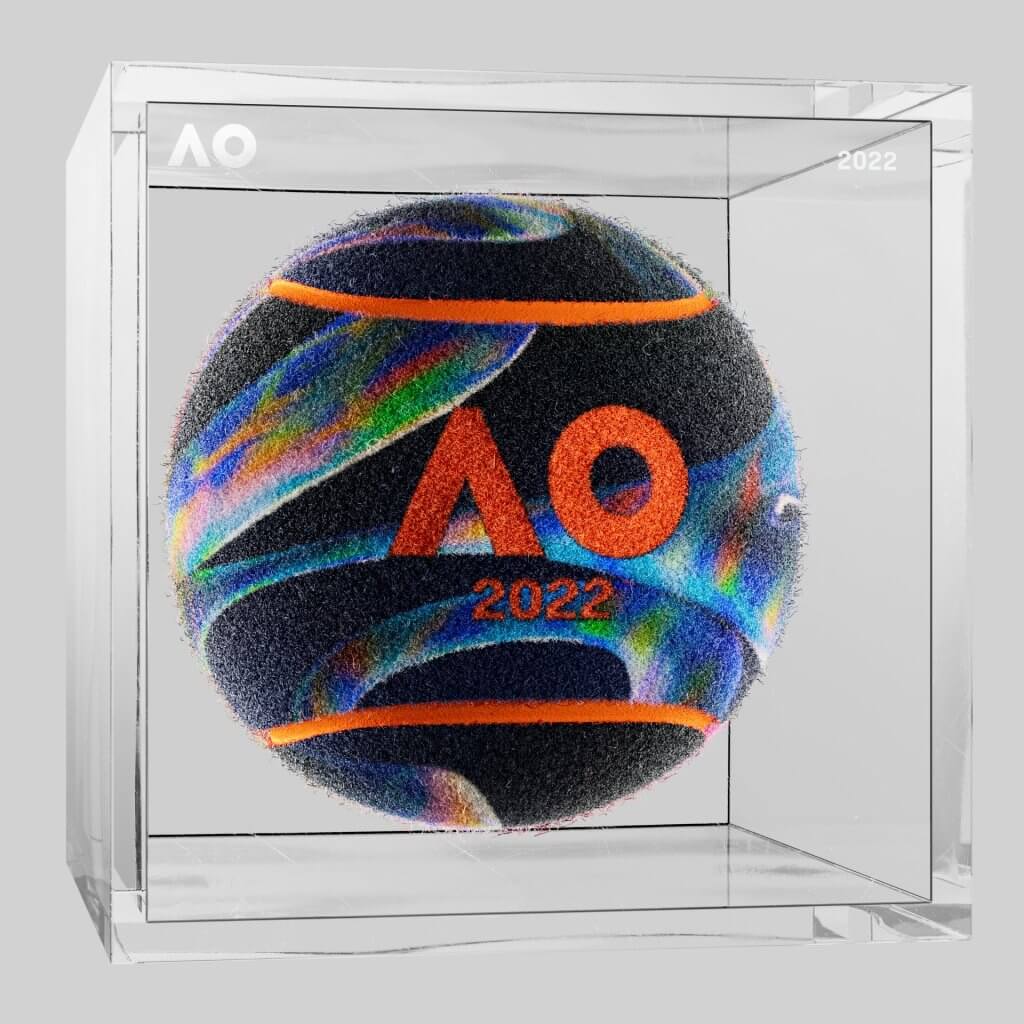 An example image of an AO NFT

Launching publically on January 13 at 10am AEDT, with a mint price of 0.067 ETH ($215), the NFTs bring together “art, technology, sport and data in a way that will set a new standard in global tennis engagement” according to AO.

The collection is also focused on building out better global communities for tennis fans, with its early ambitions including building a “passionate, thriving and forward-looking community” of tennis fans “with a shared passion for art, culture, charity and tennis”.

An AO NFT also grants exclusive access to the Australian Open plot inside the metaverse – a virtual replica of the Melbourne Park precinct, including the infamous Rod Laver arena, within AO Decentraland.