The Bitcoin community in the UK is starting to flourish as more and more investors seek to diversify their portfolios and buy the market-leading asset.

Following mainstream attention and the ‘cult’ status of Bitcoin, more UK investors have been seeking to purchase Bitcoin for the first time through an exchange.

A UK-focused Bitcoin exchange, CoinCorner, has helped push the UK community forward through an array of novel features such as Bitcoin dollar-cost averaging (DCA), Bitcoin ‘cashback’ and a focus on UK markets.

When first asked about the success of CoinCorner, Scott attributes it to the “persistence from the team”, who have experienced numerous setbacks such as regulatory issues and “different headaches and hiccups” since its launch in 2014.

The team has since remained committed to innovating and ‘staying at the forefront’ of emerging Bitcoin technologies such as the Lightning network, all while maintaining a staunch focus on the UK market.

“We’ve always focused on Bitcoin and all the innovations around it, like the addition of Lightning” – an innovation that saw CoinCorner become one of the first exchanges to implement the Bitcoin ‘second-layer’ protocol. 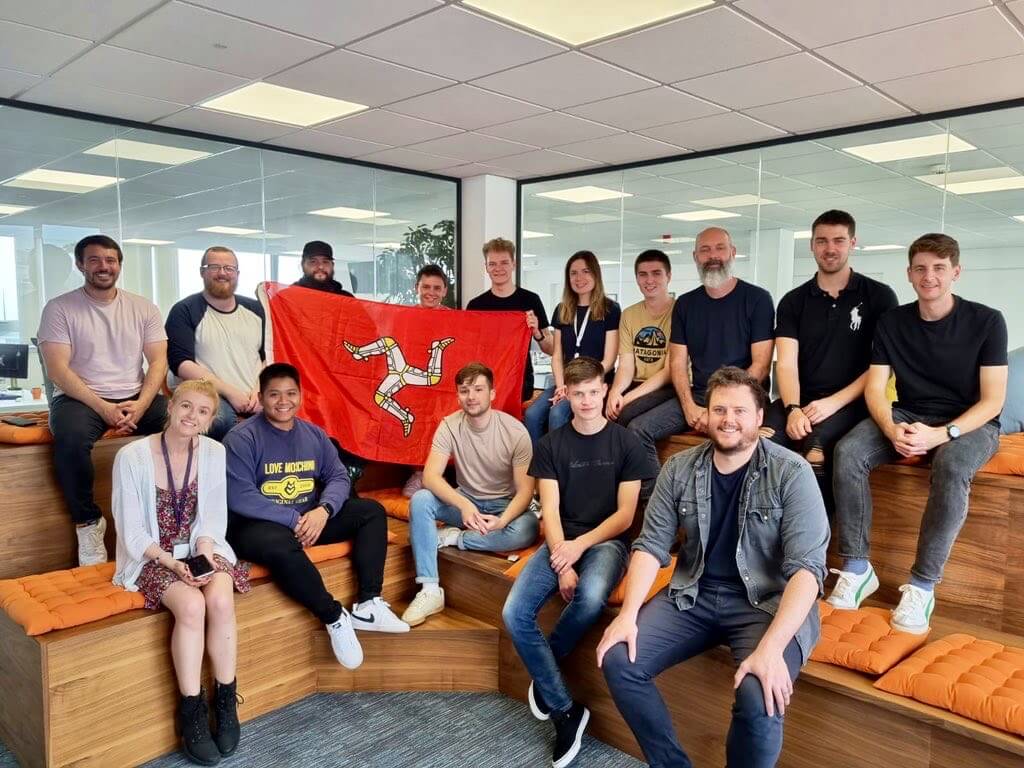 The team behind CoinCorner

Scott then expanded on how they’re tackling competition from other exchanges such as Binance, FTX and Kraken.

“What we focus on is Bitcoin. All of the new products that we build are based around Bitcoin and a focus on what that can do for the world,” he said.

Lamenting the addition of meme coins to major exchanges, Scott said that “exchanges are adding these tokens rather than actually innovating and doing something”.

“What we want to do is continue to drive the industry itself forwards in terms of the Bitcoin in the financial system,” he said.

Touching on regulation and compliance, Scott explained that the exchanges home in the Isle of Man has allowed it to “work with the regulators there to create some form of regulation”.

“We’ve worked with multiple regulators like the FSA and GSC closely and have also helped the Gaming Commission (GSE) onboard e-gaming companies to allow them to accept Bitcoin,” he said.

Scott then briefly touched on regulation in the UK, saying “UK exchanges are basically now starting to catch up”.

“The regulation at the minute depends a little bit on the government and I guess a little bit the way the industry moves,” he explained.

“I think from a regulatory stance in the UK,  Bitcoin itself will theoretically be fine.”

KuCoin CEO says $100m fund will open up the metaverse