Crypto.com is joining forces with Twitch Rivals in a multi-year partnership to bring the ever-expanding cryptocurrency industry to the thriving eSports scene.

Crypto.com’s branding and logo will also be visible across more than 250 Twitch Rivals broadcasts each year across global territories including the Asia-pacific region – where the platform has become a marketing partner for Twitch Rivals.

The partnership will be rolled out during the upcoming Twitch Rivals: Ultimate Challenge event, which is live from Las Vegas on November 4. 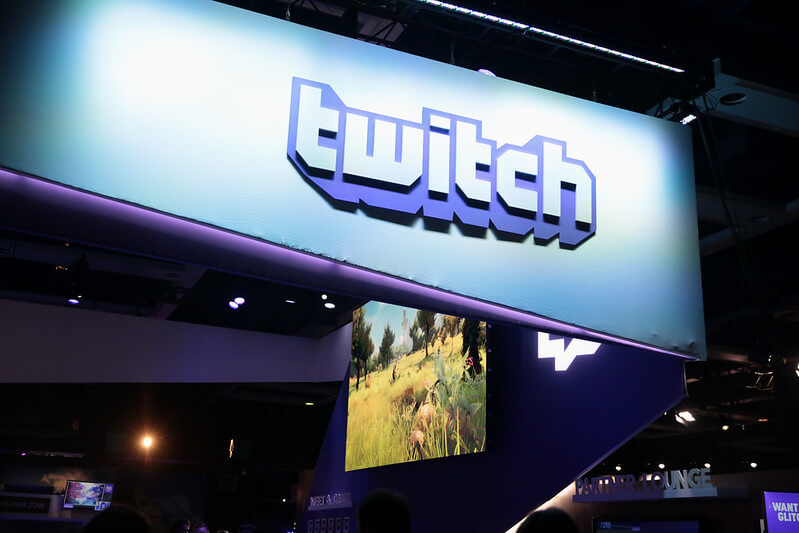 Twitch Rivals is a series of eSports tournaments hosted by leading eSports streaming service twitch.tv, which attracts over 140 million unique visitors every month from a diverse global audience.

The tournaments feature a host of top eSports talent alongside fan-favourite personalities, and include an array of IRL (in real life) and online competitions and games.

Kris Marszalek, co-founder and CEO of Crypto.com, spoke of his excitement at the deal and the crossover of crypto and eSports.

“We’re extremely excited to add Twitch Rivals – the home of eSports – to our growing portfolio of the world’s best brands in sports,” he said.

“With well-over one billion gamers world-wide, fans of gaming and eSports are digital natives, for whom cryptocurrency is inevitable.”

Crypto.com has recently ramped up its marketing efforts by establishing Matt Damon as its new poster boy for a campaign highlighting the platform’s ethos towards crypto.

Its native utility token – CRO – is also due to be listed on Coinbase today following the platform’s recent success – which it owes largely to listing meme coin Shiba Inu.