Sponsored Sports teams with their own crypto 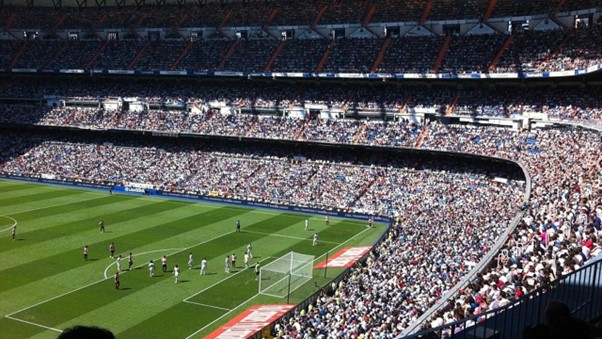 Bitcoin remains the biggest name in the cryptocurrency market, with millions of users worldwide. The leader of the digital currency revolution is used on a daily basis by investors seeking to cash in on the industry’s popularity but also by consumers who use tokens to make purchases online and in person, including food, goods and subscriptions. You can even use tokens to make predictions at the best sportsbooks. As crypto’s influence continues to grow, more new users are signing up and showing an interest.

You will often find professional sports at the cutting edge of change, and we’ve seen some huge sporting institutions launch their own esports teams, modernise the way supporters buy and present their tickets and use the latest technologies in their replica kits which are sold in the thousands worldwide. Now it seems that crypto is the new love affair of the biggest names and brands in sport.

Tokens that help the team

Over the last 18 months to two years, we have watched with interest as sports teams from major competitions like the English Premier League, National Football League and National Basketball Association get involved. They have launched crypto tokens to profit from the rise in popularity of crypto, allowing supporters and investors to purchase tokens, ramp up their value, or use the official club crypto to make purchases of merchandise, matchday tickets and stadium tours.

The leading players in this sector even offer investors benefits that are tied to the team. For example, if you were to purchase the crypto tokens of your beloved sports team or transfer from Bitcoin and other market leaders, you would earn bonuses and special offers. For example, suppose your local NBA team ran their own crypto and you were invested in these tokens. In that case, you’d qualify for deals on merchandise, enjoy discounts on tickets and even, as an investor, have a say in the burning issues concerning your team.

Which major sports teams currently boast their own crypto tokens, how have they been performing, and what must you do to get involved? This article aims to explain it all. Our crypto content writers list three instantly recognisable sports teams with crypto tokens and accepting investment from fans worldwide. 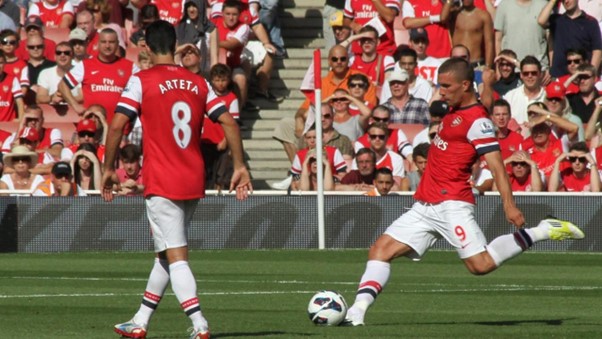 Spanish and European football’s most successful club, Real Madrid, trades in multi-million dollar deals for players, coaches, cooperation and advertising. They are a club steeped in history but are also a modern team with their finger on the pulse of crypto. Handlers working behind the scenes at Blancos in Madrid have entered into a Blockchain with German club Bayern Munich and a selection of other names.

This ensures that the latest online security measures protect the tokens and investments of fans. It’s a great way for fans to support their team. Still, you don’t have to be a lover of Real Madrid to appreciate the investment opportunity in a token that could progress to become almost as famous and well supported as the club it represents.

Juve is the most successful club in Italian football, but, interestingly, they failed to win the Serie A title in each of the last two seasons, beaten to the post by their rivals from Milan. Investment in the playing staff is required to get The Old Lady back on her feet and win trophies again domestically and on the continent.

That’s where the planned Juventus cryptocurrency comes into play. Fans can purchase tokens and use them to buy matchday tickets or shirts, all the time increasing the value of the crypto. This will translate into more club funds which can be used to ensure success on the field of play.

Crypto is extremely popular in the city of London, and it’s no shock to see a big-spending and financially stable team from the UK capital jump into the world of crypto. Arsenal’s tokens are amongst the best performing from any sports club, and the numbers continue to look healthy. Traders and sports fans from across England and overseas have already noticed the potential to invest in the club and its crypto, but it’s not too late to get involved.

Things you probably didn't know you could do with your bitcoin