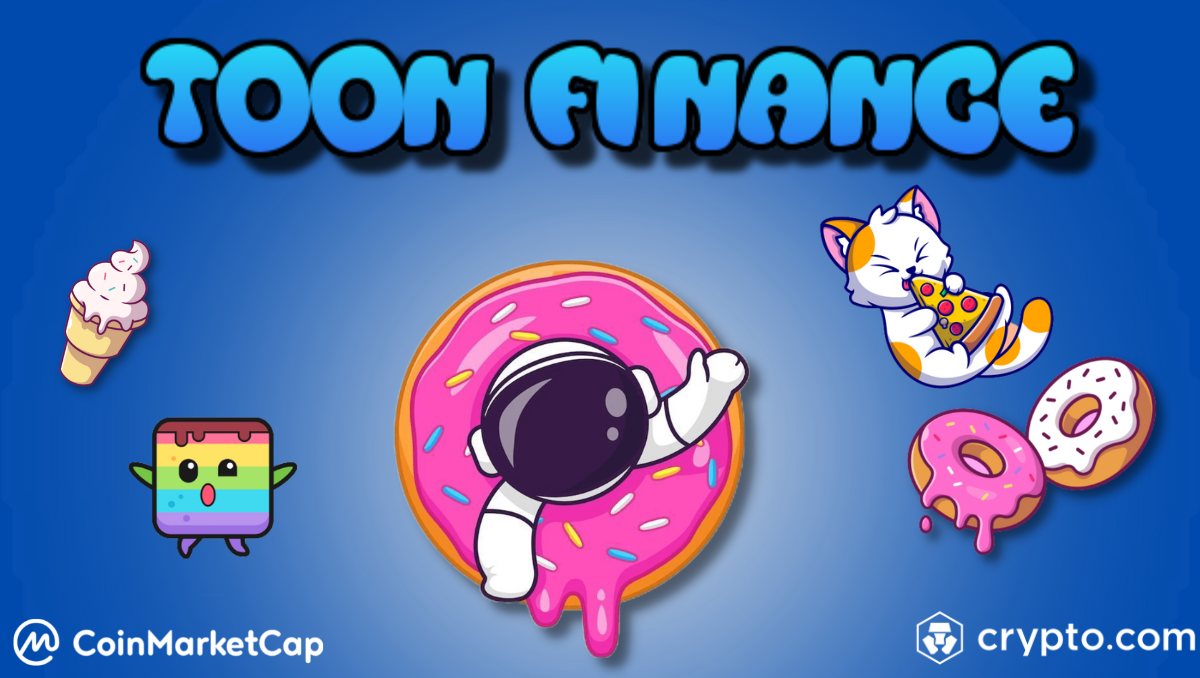 In recent months, there’s been a lot of talk about so-called “meme coins” like DOGE in which Elon Musk claims to be a huge fan of. But what are meme coins, and what makes them so popular? In this blog post, we’ll take a look at the rise of the meme coin and what makes these digital assets so appealing to investors.

What is a Meme Coin?

The world of cryptocurrency is always evolving, with new terms and technologies being introduced on a regular basis. One recent development in the space is the rise of memecoins. In this blog post, we’ll take a look at what memecoins are and whether or not you should consider investing in them.

A memecoin is a cryptocurrency that is based on or inspired by an internet meme. One of the most famous examples of a memecoin is Dogecoin, which was created as a parody of Bitcoin. Other popular memecoins include Garlicoin, Pepecash, and Shiba Inu coin.

While there are many different types of memecoins, they all share one key feature: they’re designed to be fun and easy to use. This makes them appealing to a wide range of people, including those who are new to the world of cryptocurrency.

Should You Invest in Memecoins?

The jury is still out on whether or not memecoins are a good investment. On the one hand, their popularity means that they have the potential to generate significant returns for investors. On the other hand, their relatively new status means that there’s a lot of uncertainty surrounding them.

If you’re thinking about investing in memecoins, be sure to do your research and only invest an amount that you’re comfortable losing. With any investment, there’s always a risk involved, so it’s important to be aware of that before you put any money down.

The world of cryptocurrency is always evolving, and memecoins are just one example of the new developments taking place in the space. While there’s no clear consensus on whether or not they’re a good investment, if you’re thinking about putting money into them, be sure to do your research first. With any investment comes risk, so only invest an amount that you’re comfortable losing.

There are a few reasons why meme coins have become so popular in recent months. First of all, many people see these assets as a way to cash in on the current craze for all things crypto. With prices for Bitcoin and Ethereum hitting new all-time highs on a regular basis, it’s no wonder that investors are looking for any way they can to get involved in the market.

Another reason for the popularity of meme coins is that they tend to be much cheaper than more established cryptocurrencies like Bitcoin or Ethereum. This makes them more accessible to novice investors who may not have a lot of money to put into the market.

Finally, some investors see meme coins as a way to hedge their bets against more traditional crypto assets. While Bitcoin and Ethereum can be incredibly volatile, meme coins tend to be even more so. This means that they can offer investors the opportunity to make big profits—or big losses—in a short period of time.

Of course, investing in any cryptocurrency—meme coin or otherwise—is risky business. Prices can go up or down at any time, and there’s no guarantee that you’ll make money on your investment. But if you’re looking to get involved in the market, investing in a meme coin might be a good place to start.

Who knows? The next big thing could be right around the corner.

Meme coins like DOGE have become increasingly popular in recent months as more people look for ways to cash in on the current craze for all things crypto. These digital assets offer investors an affordable way to get involved in the market and the potential for big profits—or big losses—in a short period of time. Of course, investing in any cryptocurrency is risky business, but if you’re looking to take a chance on the market, investing in a meme coin might be the way to go.

Tesla and SpaceX CEO, Elon Musk, has been a vocal supporter of DOGEcoin, causing the price of the cryptocurrency to soar. While some people believe that Musk is simply trying to cash in on the hype, there may be more to his support than meets the eye. In this blog post, we’ll explore some of the possible reasons behind Musk’s endorsement of DOGEcoin and what it could mean for crypto investors.

There are a few possible explanations for why Elon Musk is such a strong advocate for DOGEcoin. First, it could be simply because he likes the coin or believes in its long-term potential. Second, he could be trying to increase awareness about cryptocurrencies in general and their potential as an investment. And third, he could be attempting to generate hype in order to drive up the price of DOGEcoin (and make a profit in the process).

It’s also worth noting that Musk isn’t the only one supporting DOGEcoin; other celebrities like Snoop Dogg and Gene Simmons have also voiced their approval of the cryptocurrency. This added attention from high-profile individuals could be further driving up the price of DOGEcoin.

Whether you’re a crypto investor or just someone who’s curious about the world of digital currencies, it’s impossible to ignore Elon Musk’s impact on the market. His public support of DOGEcoin has caused the price of the cryptocurrency to soar, and while some people believe that he’s simply trying to cash in on the hype, there could be more to his endorsement than meets the eye. Only time will tell what effect Musk’s continued support will have on DOGEcoin and the crypto market as a whole—but one thing is for sure: he’s definitely one to watch.

Toon Finance is an innovative piece of technology that breeds many veteran users and those who wish to join the team can do so free of charge. All you have to do is jump in their telegram chat and introduce yourself.

Toon Finance will be the Meme token of the year already raising over 2 Million dollars in USD in their first week of presale. The long put off project is finally available to the public after months of preparation.

ERC20 is a technical standard used for all smart contracts on the Ethereum blockchain for implementing tokens. Ethereum tokens represent a diverse range of digital assets, including cryptocoins, loyalty points, in-game items, and other assets. The ERC20 standard makes it easier for all these different tokens to be interchangeable.

ERC20 defines six mandatory functions that all ERC20-compliant tokens must implement, as well as three optional functions. In this post, we’ll give you a rundown of what each function does and why it’s important. By the end, you’ll have a good understanding of how ERC20 tokens work and what role they play in the Ethereum ecosystem.

What are ERC20 Tokens?

ERC20 tokens are digital assets that are built on the Ethereum blockchain. They can represent anything from cryptocoins to loyalty points to in-game items. The ERC20 standard makes it easier for all these different tokens to be interchangeable.

ERC20 defines six mandatory functions that all ERC20-compliant tokens must implement, as well as three optional functions. indicating whether or not the transfer was successful.

Which Meme Coin Will Bring Bulls Back This Uptober; Dogecoin, Big Eyes Coin, Or Shiba Inu?