A Bored Ape Yacht Club NFT with the highly sought-after ‘Solid Gold’ fur trait has sold for an incredible 675 ETH ($2.86m) today as collectors continue to snap up the most desirable apes on the market.

The purchase of BAYC #544 is the second-largest sale for a ‘Solid Gold’ ape after Metaverse platform The Sandbox bought a similar ape for an equally eye-watering 740 ETH in September. 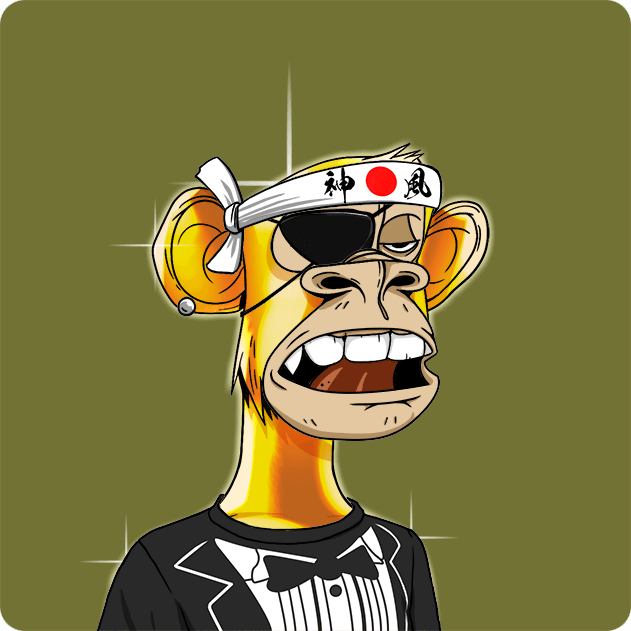 The buyer, Twitter user ‘SaintBayview’, thanked the seller on Twitter and said “I couldn’t be happier with my 2nd BAYC” following his purchase. The buyer was also a recent winner of Rolling Stone’s magazine highly-desirable tribute to the ape-based collection.

In the BAYC collection, The ‘Solid Gold‘ fur trait – which features an ape with dazzling golden fur– has become one of the most valuable due to its eye-catching aesthetics and the rare and scarce nature of the trait.

Other fur-based traits such as ‘Trippy‘ apes also demand an incredible premium over the remainder of the market.

BAYC is expected to lead the NFT markets heading into the new year as anticipation around a native BAYC token in Q1 2022 – expected to be dubbed ‘$APE’ -continues to attract new high-profile participants to the collection.

How popular is Bitcoin in Brazil?

Sam Bankman-Fried, the CEO of FTX, has been particularly complimentary of Solana and Avalanche, the two blockchains labelled as 'Ethereum killers'.

Shiba Inu records its highest ever number of holders

The Shiba Inu community continues to grow after reaching a milestone of over 1.145 million holders, an all-time high for the cryptocurrency.

The Fantom Foundation has integrated with crypto e-commerce platform Shopping.io to enable shoppers to purchase from retailers using its native token - FTM