Winklevoss brothers lean on UK for move into Europe with Gemini

The Winklevoss twins’ attempt to gain a foothold in Europe with their Gemini crypto exchange has been boosted with the appointment of a co-founder of the UK’s Starling Bank.

Julian Sawyer has been hired to lead Gemini’s European operations as Cameron and Tyler Winklevoss target the European market as they aim to claw their way back from a series of setbacks while building their US business. 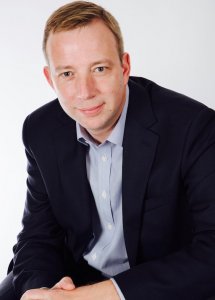 The 38-year-old billionaires have suffered repeated knock-backs and rejections from the Securities and Exchange Commission (SEC) over regulation issues since establishing the Gemini Trust Company in 2014.

Gemini’s head-hunters have made a series of high-profile appointments as they beef up the business with former top executives from the International Securities Exchange (ISE) and the New York Stock Exchange.

Now, with the appointment of Julian Sawyer, the main piece of Gemini’s European jigsaw is in place. 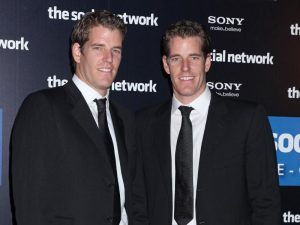 “Europe is the birthplace of modern financial markets and the United Kingdom has been a global financial capital of innovation for hundreds of years,” said Tyler Winklevoss.

“Gemini needs to be here, and Julian’s deep knowledge and fintech expertise in these regions make him well-suited to lead Gemini’s expansion into this pioneering area of the world.”

Speaking in the Times newspaper, Mr Sawyer was keen to dampen the suggestion that he was joining Gemini at a time when interest in cryptocurrency was on the wane.

“I really see the world of crypto and digital exchanges being at that pivotal point,” he said.

“If you look at the long term, I don’t think we’ve reached the peak… these things will just take time.”

Cryptocurrency exchange Binance has officially acquired digital asset aggregator CoinMarketCap for an undisclosed fee, according to a press release shared with Coin Rivet. CoinMarketCap has been an ever present...

Bitfinex-owned stablecoin Tether now has futures contracts listed on derivative exchanges ByBit and KuMex. In spite of recent controversy Tether has established itself as the largest stablecoin by market...

Levelling the playing field for small exchanges is crucial for the cryptocurrency industry to continue innovating, according to Broctagon Fintech Group CEO Don Guo. Currently, the largest exchanges dominate...