We explore the different types of network nodes in cryptocurrency and the roles they play in verifying transactions.

In this guide we discuss network nodes, masternodes and lightning nodes. Before we begin we first need to understand what a blockchain network is. Fundamentally it is a technology that enables us to store and transfer information securely with the data integrity intact. Blockchain is a type of distributed ledger technology (DLT) – as the name implies it must be conducted on a distributed basis across the world.

But how is this distribution achieved? Through network nodes.

What is a network node?

Nodes help ensure that the integrity of the information is not altered.  If someone trys to retroactively tamper with the blockchain it would only appear changed on that node. The remaining nodes will display the ‘true’ copy of the blockchain. This helps categorise the network as decentralised since no central authority can have full control over the information being stored on a blockchain.

Below is a visual representation of all live Bitcoin nodes taken at the time of writing. The image has been sourced from bitnodes.earn.com. 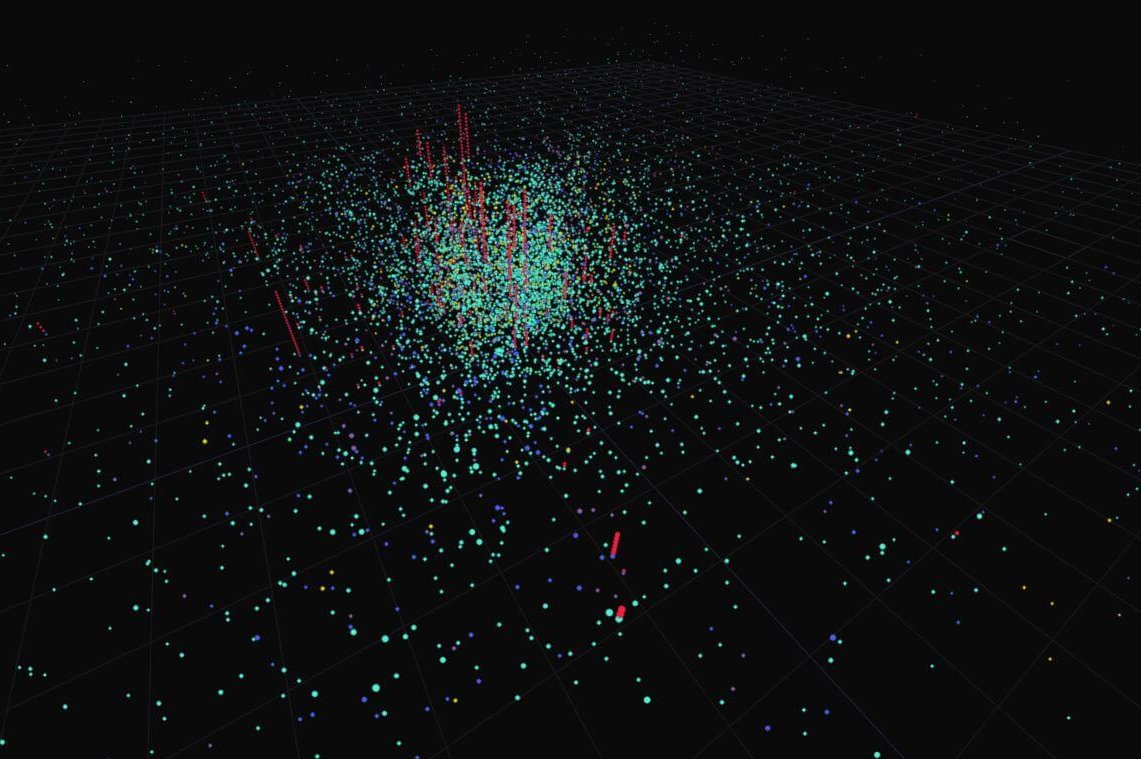 The image portrays 10,604 Bitcoin nodes that were reachable when the image was captured. Each dot on the map represents a single node.

Each node is loaded with Bitcoin software. The code in the software enables nodes to find and establish a connection with other nodes – which in turn forms the network.

Through this connection, nodes are able to send or receive information such as transactions, blocks or other relative data.

If you ever hear the term ‘full node,’ it refers to a fully validating node on a network which will validate each block and transaction that occurs.

What is a masternode?

A masternode is notably different from a regular node because it will have unique functions. A masternode can be utilised to direct send or instant send transactions – including private ones.

They typically boast increased capabilities and so it requires substantially more investment to get one up and running. In return for this investment, you can receive a greater block reward.

A block reward is given to data miners when they successfully add a block of data to the blockchain. For reference, Bitcoin currently has a block reward of 12.5 Bitcoin (this number is halved every four years, it began at 50) whereas Ethereum’s current block reward is 3 Ether.

What is a lightning node?

The idea behind this is simple: a participant can transact with another one in a couple of ‘hops’, as long as the ‘routing’ is known.

Below is a visual representation of lighting nodes and how they are connected to each other, taken from 1ML.com. 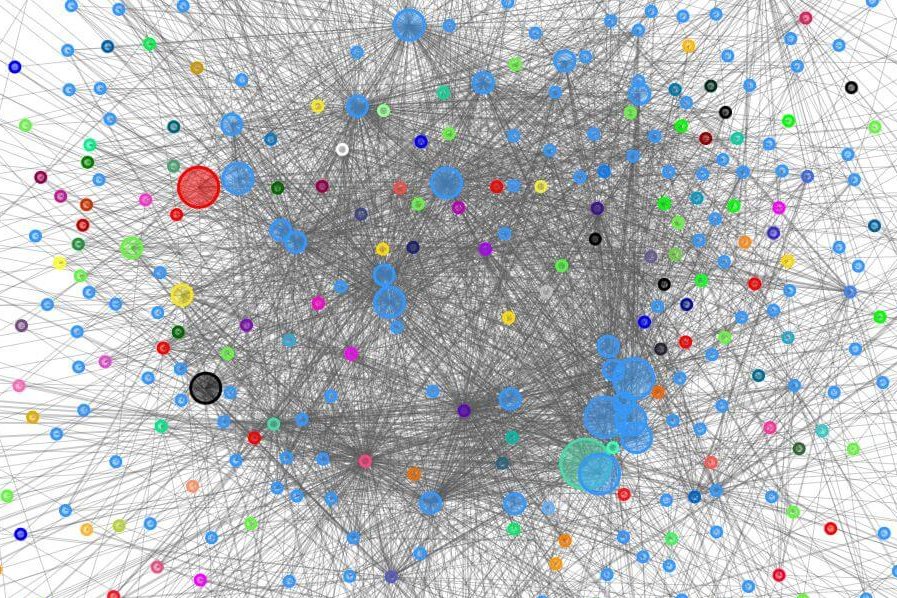 This site is a useful tool for viewing lightning nodes because it also depicts which nodes are connected to other nodes.

Essentially a regular node will be booted with Bitcoin software that enables one node to connect to another node.  In comparison, a lightning node functions by creating a channel which enables it to send/receive information with another lightning node.

Hopefully this brief introduction has helped you to understand why nodes are important.  Interested in hearing more about the Lighting Network? Discover how the Lightning Network recently surpassed a record 700 Bitcoin in network capacity.