What is cryptocurrency trading? 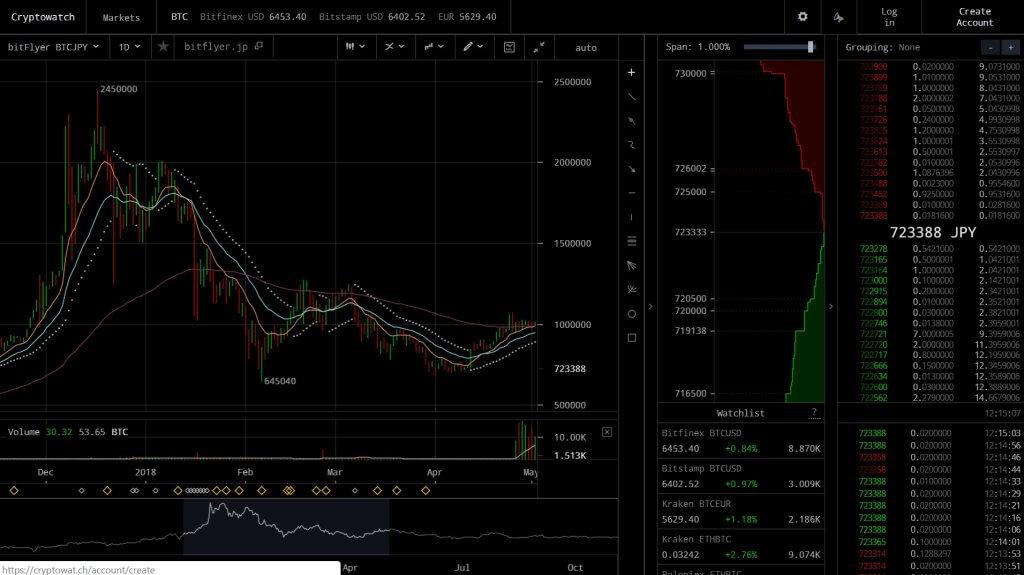 If you have some experience with cryptocurrency trading, you’ve probably noticed traders can acquire or sell cryptocurrencies in a variety of ways. One such way is through limit orders,...