The My DeFi Pet team made many mistakes that caused its user base to plummet. Is there hope for BSC second-largest title?

Almost a year since it launched, people have mostly stopped talking about My DeFi Pet, a pet-raising blockchain game that once had nearly 100,000 daily users last July. However, My DeFi Pet, which currently ranks second largest BSC chain games by users, started coming up again for less-than-optimal reasons.

Since its July peak, the number of users has continued to decline, to an average of 2,000 a day or less.

Many users now suspect that the game is a scam because of the slow progress of game updates and several serious bugs.

However, is this just a case of a dev team being overwhelmed, or a pump-and-dump?

What is My DeFi Pet?

My DeFi Pet is a personalized DeFi pet-raising game incubated by KardiaChain and developed by Vietnamese game developer TopeBox. It is backed by multiple investors including Kardia Ventures, Axia8 Ventures and Megala.

Players can breed, buy, and trade monsters in the game, build their own clan and fight with other players to get rewards, and cultivate NFT pets to sell on the NFT market. In fact, My DeFi Pet is not much different from other development games, like Axie Infinity. 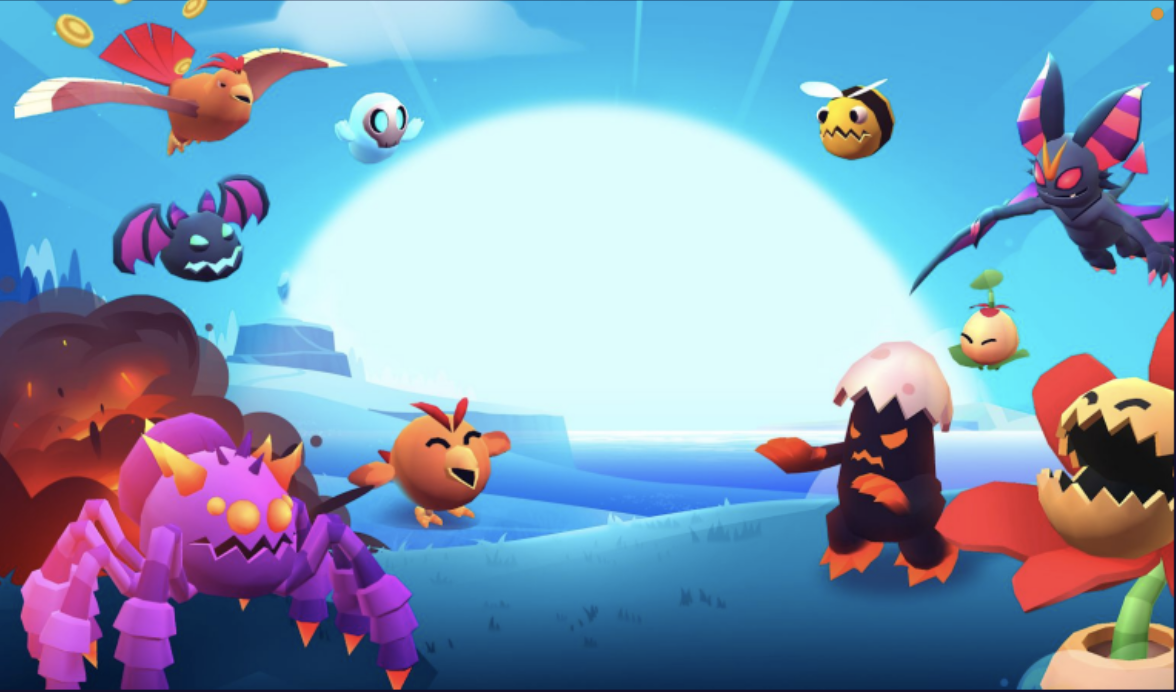 However, unlike other popular BSC games, My DeFi Pet players can play on both BSC and KAI chains.

Advantages: BSC has high liquidity and has the highest user participation among all blockchains. It is also easy to buy the game token $DPET on exchanges like Pankeswap.

Disadvantages: The gas fee is higher than blockchains like Polygon.

Disadvantages: Liquidity is lower than BSC and needs to be exchanged from KAI to $DPET. The number of players is also small.

The number of users is the key to the healthy operation of game projects. Footprint Analytics data shows that after the PvP function was added in July 2021, the number of My DeFi Pet users began to grow explosively, with an average daily average of 99,000 users. But it only maintained the growth rate for a month, and then the number of active users plummeted.

When the platform heavily touted the Boss Fight feature in August, players experienced it and found it to be a frustrating release. Despite paying gas fees, players were unable to join. During Boss Fight, players made more than 900,000 transactions, and the team didn’t realize at the time that more than 90 percent of them failed.

On Sep. 15, the project suffered a DDoS attack, and users were unable to log into the game. The platform temporarily arranges to maintain and update the server, and after the maintenance is completed, it will issue a notification to users to log in to the game. This series of events made players throw accusations of scammers.

The platform temporarily arranges to maintain and update the server, and after the maintenance is completed, it will issue a notification to users to log in to the game. This series of events makes players have to suspect that this is a scam.

As of April 2022, even though the platform is trying to update the game project features, the number of active users and the number of new users has not been able to grow.

$DPET is the governance and in-game currency token of My DeFi Pet, and its price was $0.33 on April 14. Compared to Axie Infinity’s token, $AXS, $DPET is a low-cap token whose price increase is based on the interest generated by the game’s NFTs.

The monthly retention rate of My DeFi Pet is gradually decreasing. This is because of slow game updates and various in-game issues that are not solved.

Is My DeFi Pet a Scam?

Different analysts have different opinions about whether the game is a scam.

NFT Numbers: A first of it’s kind in the NFT space.