The laws surrounding online gambling vary across the globe, with it being widely accepted in European, South American and Asian countries, yet heavily limited in North America.

Here is a rundown of the countries in which online gambling falls foul of the law and where it is legal and regulated.

Germany presents an intriguing case study as it made the decision to ban all forms of online gambling in January 2008 before being prompted to make a spectacular u-turn by the The European Gaming & Betting Association two years later.

It was then ruled that the gambling industry in Germany had to be “liberalised”, which meant casinos could then apply for online gambling licenses to operate legally.

Meanwhile, in the United Kingdom, there has been a gung-ho approach to online gambling with 2003 Culture Secretary Tessa Jowell suggesting a change in the law to keep up with technological advancements.

“Our gambling laws date back to the 1960s,” she stated at the time.

“Since then attitudes to gambling have changed and the law has failed to keep pace with rapid technological change.

“Gambling is now a diverse, vibrant and innovative industry and a popular leisure activity enjoyed in many forms by millions of people. The law needs to reflect that.” 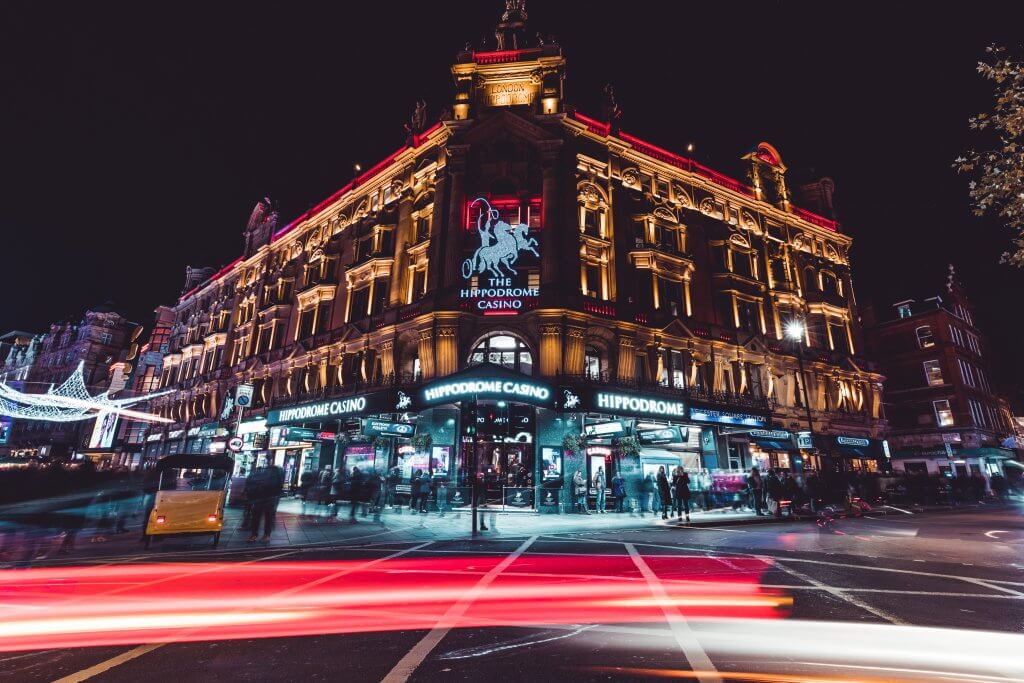 The change in legislation saw the creation of the UK Gambling Commission, which then imposed a number of stringent rules to restrict young or vulnerable people from having access to gambling venues or services.

It also imposed a series of regulations that limited providers from operating in the UK if they didn’t have a license or permit.

In France, however, new laws were put in place in 2009 that aimed to adapt online gambling to “internet reality”, with Budget minister Eric Woerth stating: “Rather than banning 25,000 websites, we’d rather give licenses to those who will respect public and social order.”

There is now a wide range of gambling providers operating in France, although betting exchange websites like Betfair remain banned for the online market.

Online gambling illegal in most of United States

The online gambling industry in the United States has endured a turbulent couple of decades with federal law clamping down on the sector by passing a number of stringent laws.

The battle with online gambling began in 2002 when the announcement of the Federal Wire Act prohibited electronic transmission of information for sports betting, which was later extended to all forms of online gambling.

Two years later both Google and Yahoo removed gambling companies from their respective search engines following a United States Department of Justice announcement stating that advertising companies “may” be considered as aiding and abetting.

Then, in 2006, following the arrest of SportingBet CEO Peter Dicks, the House of Representatives and Senate passed the Unlawful Internet Gambling Enforcement Act, which made all transactions from banks to gambling sites illegal.

What came after was a major crackdown that saw the eventual demise of online poker sites operating in the United States – it came to be known as ‘Poker Black Friday’. 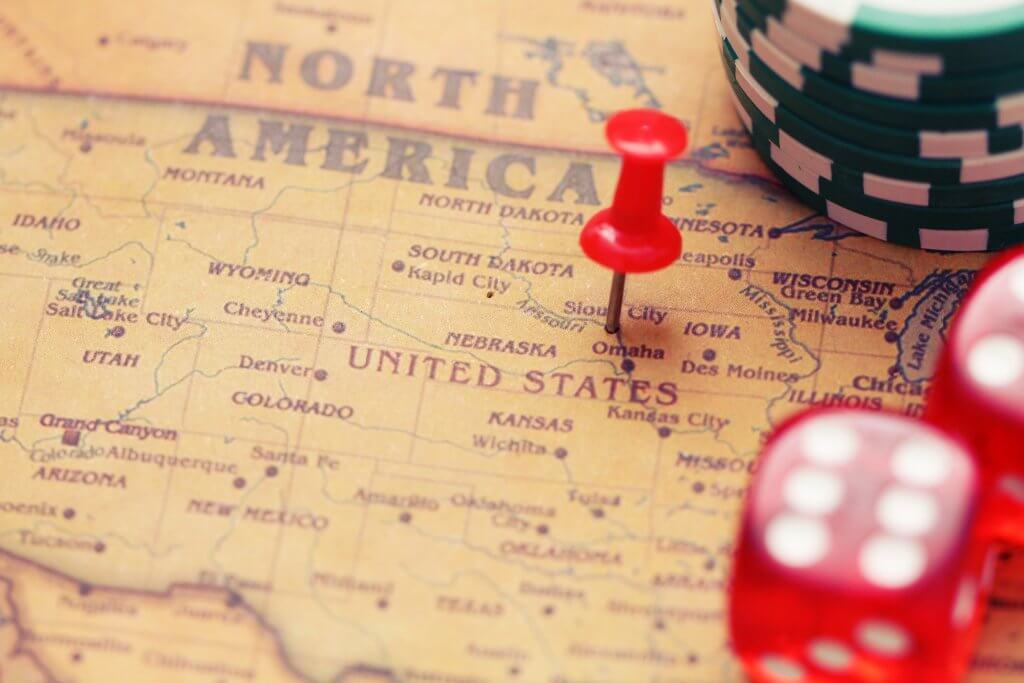 The timeline of the black friday clampdown sprawled over a number of gruelling years with sites like Pokerstars, Full Tilt Poker and Party Poker all having to refund customers in the United States.

Full Tilt Poker was one of the hardest hit with the Department of Justice alleging that it “was not a legitimate poker company, but a global Ponzi scheme”.

The amendment explained how Full Tilt Poker owed $390 million to global players with almost half of that being to American players despite online having $60 million in its accounts.

It ended in a mass exodus of American poker players to nations where it was still legal like Canada, Mexico and Costa Rica.

However, amidst a wrath of uncertainty New Jersey became a landmark state by legalising certain forms of online gambling in 2010.

Online sportsbook and major poker websites like Pokerstars and Partypoker continue to legally operate in New Jersey despite it remaining illegal across all neighbouring states.

The online gambling market in Asia remains as ambiguous as the rest of the world, with it being the largest global market despite being considered illegal in countries like China.

However, online gambling continues to be popular in China despite its illegal status, with residents often flocking to Macau where it is legal to play both land games and online.

In Singapore, South Korea and Japan, gambling is also heavily restricted. It is considered a crime in Singapore in light of the new Remote Gambling Act. 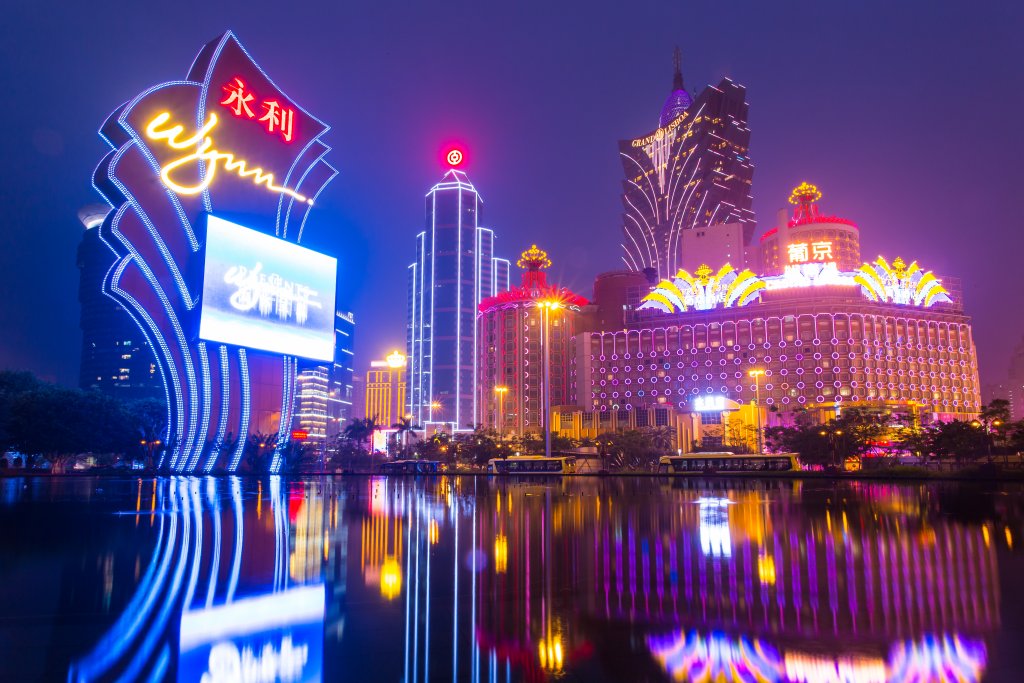 In Japan the only legal forms of gambling are lottery, scratch cards, pari-mutuel betting on horse racing, bicycle and motorcycle racing. Despite its best efforts, however, the government cannot prevent citizens from accessing foreign gambling sites, which has seen online sports betting and casinos become very popular throughout the region.

Muslim majority countries like Indonesia and Malaysia also prohibit the use of online gambling, although punters still commonly use European websites that offer sufficient payment rails.