Metaverse platform The Sandbox has partnered with gaming giant Ubisoft to introduce game IP elements from popular titles such as Rabbids to the gaming metaverse.

Within The Sandbox, Ubisoft will establish its own LAND ‘entertainment destination’ featuring an array of interactive experiences for metaverse residents, with voxel-stylised characters and items available for players and creators to merge into their own original experiences using the platform’s free ‘VoxEdit’ and Game Maker creation tools.

Ubisoft has already begun creating ‘voxelized’ versions of Rabbids’ characters and items. The ‘Rabbids’ are a popular Ubisoft franchise that spawned from the Rayman universe and become a featured character across the Ubisoft ecosystem, including appearances in TV shows and an upcoming film. 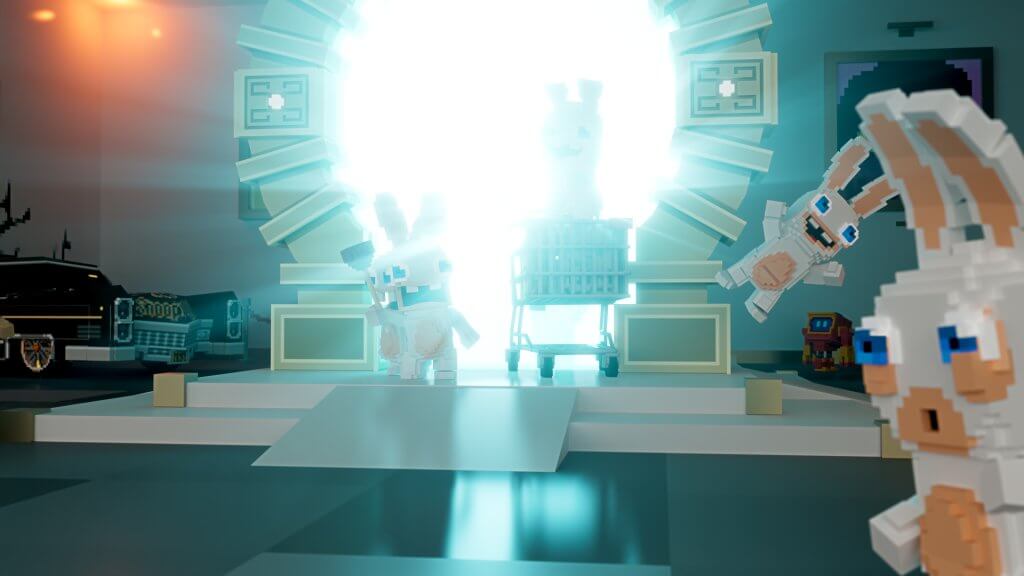 The move marks Ubisoft’s first move into the metaverse, and comes on the heels of recent backlash faced from its first foray into crypto and NFTs – Ubisoft Quartz.

Quartz, which introduces NFTs and tradeable assets into tactical shooter ‘Ghost Recon Breakpoint’, received heavy backlash from gamers following its announcement and led to many calling for Ubisoft to abandon the idea of NFTs in its games.

Now, Ubisoft – which recently partnered with Hedera to develop Web3 and gaming products – has seemingly switched its focus to the metaverse with the introduction of Rabbids to The Sandbox.

“We’re excited to bring the Rabbids to The Sandbox community and to empower players to create their own original experiences incorporating elements of our gaming IP. We can’t wait to see how they make the Rabbids’ world their own,” said Guillaume Mammi, Ubisoft’s Senior Manager of New Business and Partnerships.

“The Sandbox is an obvious new fun playground addition to the long list of Rabbids world invasions, and a great opportunity for Ubisoft to experiment a metaverse experience for its brands.” 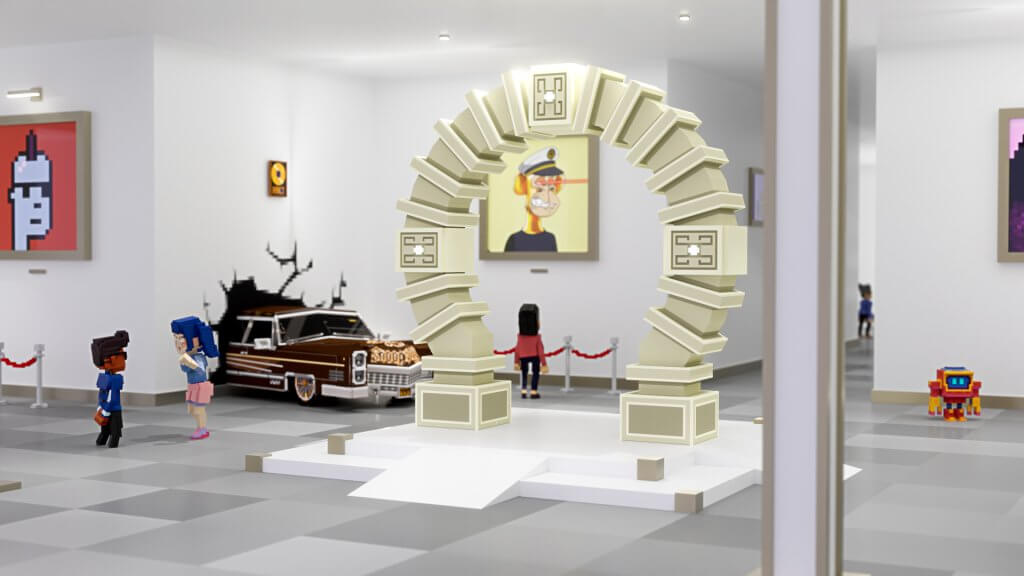 The metaverse platform’s explosion in popularity and land acquisitions has been spurred on thanks to popular musicians Snoop Dogg and Steve Aoki creating their own plots of land with The Sandbox along with Adidas and Atari.

It has also stepped up its pursuit of metaverse dominance in recent weeks with a series of developments, including Warner Music Group’s bid to create a ‘musical theme park’ within The Sandbox and the establishment of a $50m ‘metaverse accelerator program‘ to bolster game development through investments and developer support for start-ups.

“We’re proud to welcome Ubisoft, a forward-thinking company that understands and respects the open metaverse community, to The Sandbox as we work together to create new possibilities for players, fans, and creators,” said Sebastien Borget, COO and co-Founder of The Sandbox.