A top law expert claims Facebook’s Libra will be more of a “tremor than an earthquake” as global regulators clamp down on threats to fiat currency.

Claude Brown, a partner at law firm Reed Smith, says central banks will shift their focus on crypto use in 2020.

He said: “The tone of the pronouncements surrounding regulation has shifted.

“Regulators were getting excited about money laundering, consumer fraud, and the use of crypto assets by criminals and terrorists.

“But suddenly you get a change at the beginning of this year triggered by Facebook and its proposal to introduce Libra.”

He says regulators will be looking at legal frameworks to tackle cryptocurrencies on a level that would challenge central banks’ control over fiat currencies.

Brown claims more and more central banks will turn to central bank digital currencies (CBDCs) because they need to control reserves in the banking system and stave off the threat of private cryptocurrencies.

“Libra wanted an earthquake, it’s going to be more of a tremor.

“When the concept was developed, Facebook saw crypto regulation as a light touch regime and they would roll Libra out pretty quickly, but a lot has happened since Libra was announced when it comes to regulations across the world.” 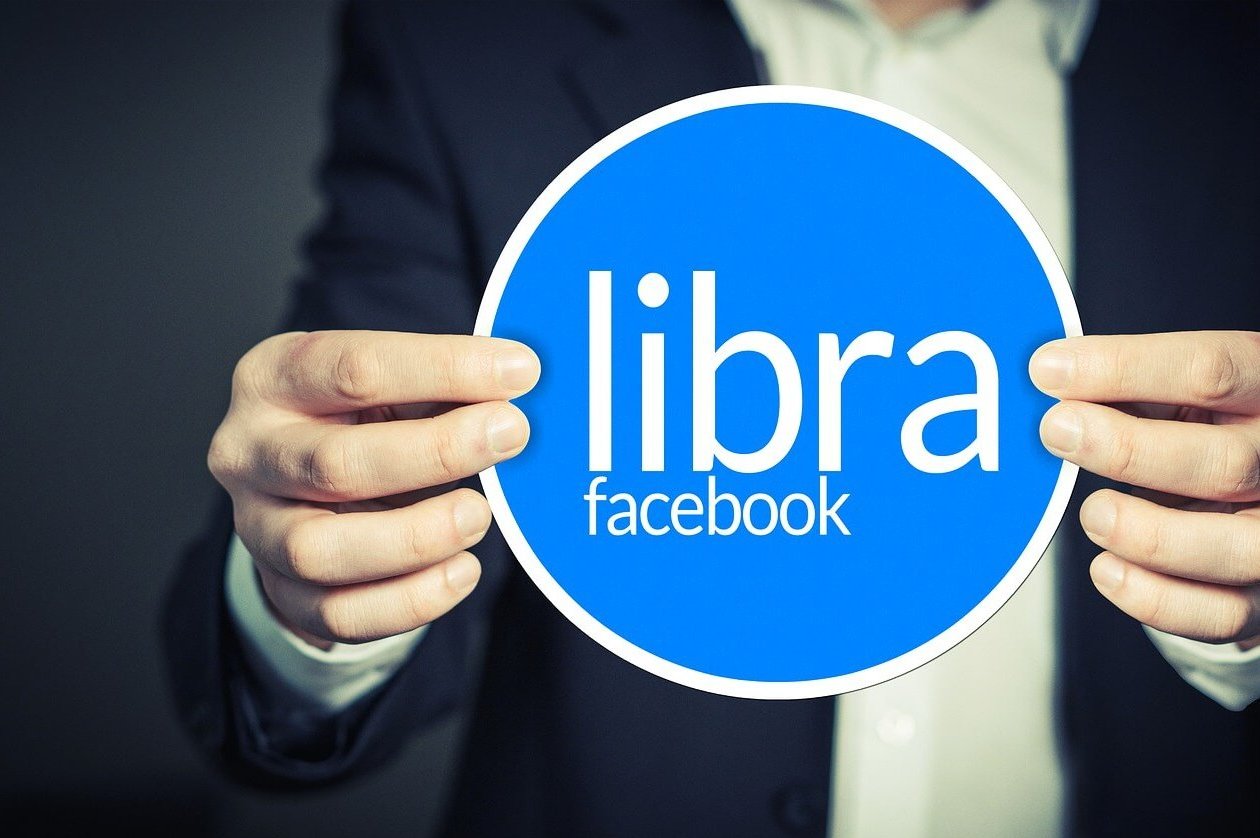 Libra is a blockchain digital currency planned to be launched in 2020. Facebook aims to let its nearly two billion users pay and send digital cash using Libra – a move Mark Zuckerberg claims will help those with little or no access to banking services.

In October, US politicians blasted Zuckerberg over Libra, saying it will be a gift to “tax evaders and drug dealers”.

Congressman Brad Sherman made the comments during a hearing in Washington, where members of Congress grilled the Facebook CEO over the looming payment system.

“Crypto either doesn’t work or it does achieve the objective and displaces the US dollar.

“The US dollar is an excellent currency. It serves all the needs except it’s really bad for tax evaders and terrorists.”

‘This isn't a dip, it's a falling knife,’ says gold bug Peter Schiff

Walmart has teamed up with coin-cashing company Coinstar and digital currency exchange CoinMe in the installation of 200 Bitcoin ATMs in Walmart stores.

IMF to actively engage with El Salvador on Bitcoin

The International Monetary Fund will continue its cooperation with the El Salvador government regarding the country's adoption of Bitcoin as legal tender.

Concerns have been raised over the upcoming launch of WorldCoin and its alternative approaches to data collection and fair distribution of the asset.