This week's article by Footprint Analytics examines Alchemy, a company that reportedly powers 99% of the world's leading blockchain companies' products

One of the world’s most highly valued blockchain companies isn’t an L1 chain nor an NFT studio. Rather, it’s a blockchain developer platform with a suite of services, from nodes to prototyping to marketing, that strives to be the AWS of the Web3 world.

Even if you haven’t heard of it, you definitely know the project Alchemy powers.

In 2017, Nikil Viswanatha and Joe Lau co-founded Alchemy and it soon got funding from VCs including Lightspeed, Silver Lake and a16z.

According to the official website, Alchemy currently powers 99% of the world’s leading blockchain companies’ products. Supporting the deployment of created applications directly to 6 chains, including Ethereum, Flow, Arbitrum, Crypto.org, Optimism, and Polygon. AAVE, OpenSea, and Dapper are just a few of the projects powered by Alchemy.

Alchemy offers a variety of services for blockchain developers. Here are the most noteworthy.

In the context of the blockchain, supernodes are miners  that provide bookkeeping services for users’ transactions. For example, When a transaction is made on Ethereum, the transaction’s details are recorded on the node by the miner. Of course, you need to pay the miner a gas fee.

Before services like Alchemy, blockchain developers struggled with protocol extensions in order for their protocols to be secure.

However, Alchemy’s Supernode allows the protocol to keep scaling. This solves the problem of  protocol congestion.

Alchemy Supernode allows nodes to load large amounts of information, which is important because blockchain protocols store a ton of data. The distributed system therefore allows blockchain projects to scale. 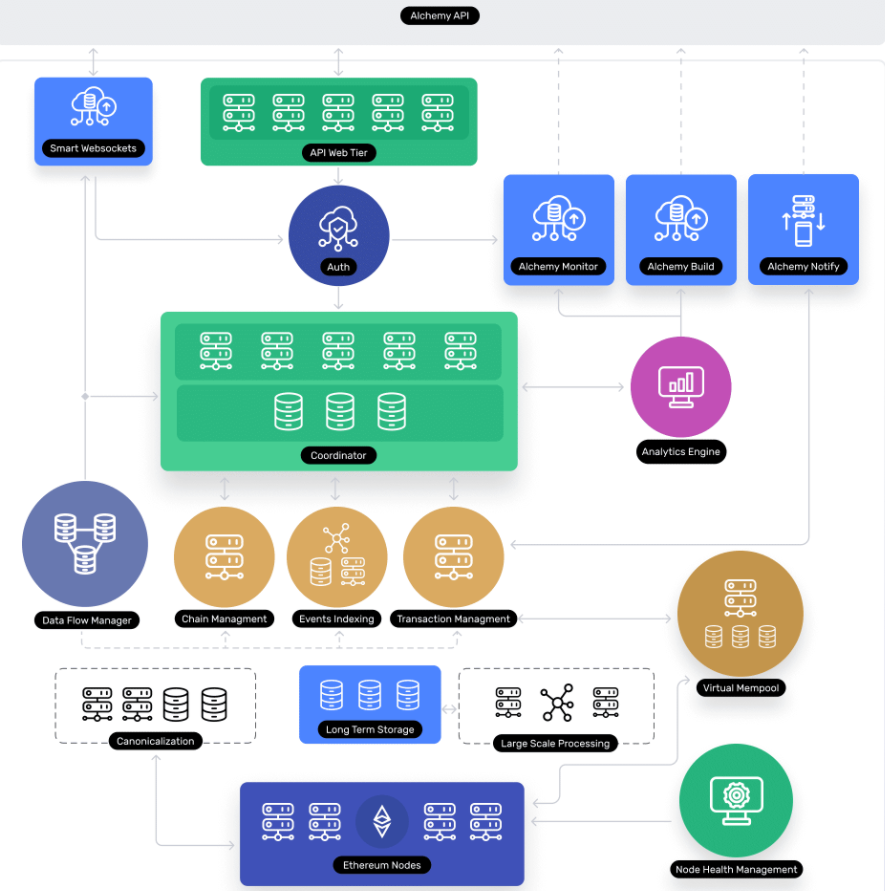 Alchemy Build is a set of developer tools that lets developers launch applications quickly by providing them with the Web3 base framework which they can reuse for multiple projects.

Dapper Labs, CryptoKitties, and top apps like 0x all use Alchemy Build. 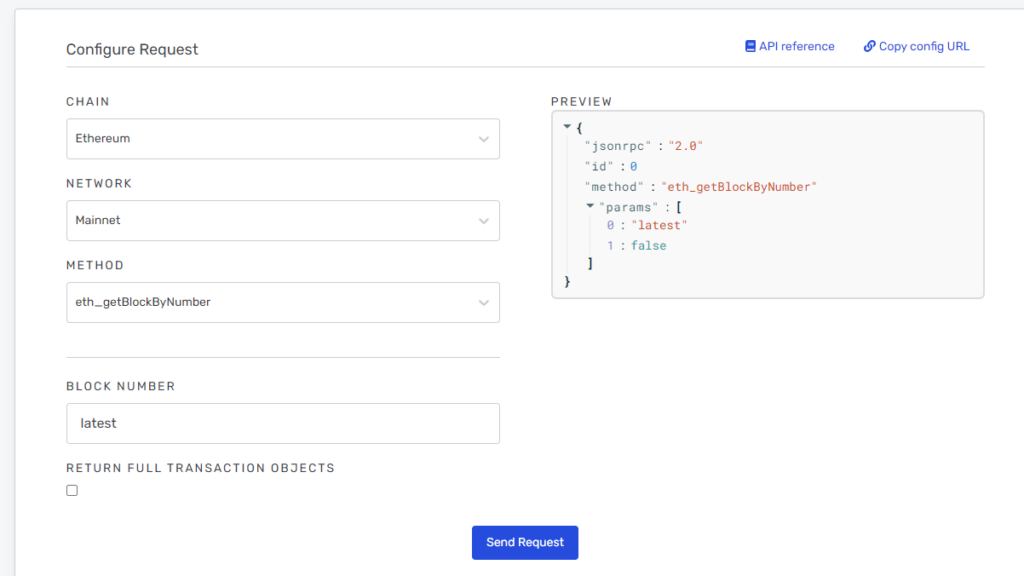 Alchemy Monitor allows users to report bug feedback and developers to find errors and make adjustments in a timely manner.

Alchemy Notify is an alert system that bridges the gap between developers and users.

It allows developers to push key information to users, such as mined transactions, wallet address changes, and gas fee changes. 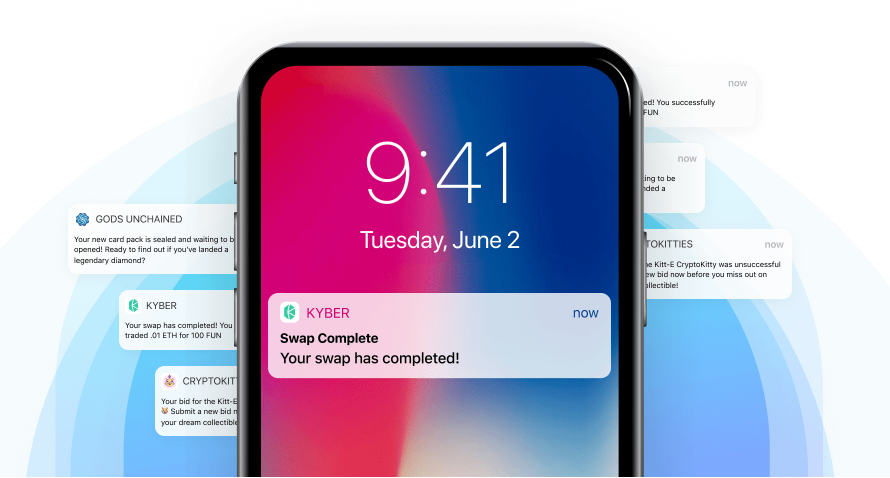 In addition to these four powerful features, there are a number of others to help build Web3 projects.

According to the funding data collected by Footprint Analytics, Alchemy has closed 6 rounds of funding.

In Web1, Microsoft Windows powered the internet and in Web2 it was iOS, Android and Google.

Web3 is a world built on chains, with very different infrastructure requirements. The applications launched must not only be good, but also fast.

Currently, Alchemy can meet the basic requirements for Web3 to launch applications quickly and reliably.

NFTs in the Metaverse: How the NFT Industry Seeks Solace in Diversification