NEO is making a comeback

The price of NEO has recovered over 55% during the past month, after plunging more than 60% between November and December

At the time of writing, NEO seems to be taking on a very strong bullish pattern, as it’s currently trading well above $9.50.

NEO has traded at the $8 resistance level for the past week, making an incredible recovery over the last 48 hours. The price of NEO has now recovered over 55% during the past month, after plunging more than 60% between November and December.

At current values, NEO is capitalised at $610.2 million, placing it 16th among active cryptocurrencies and one ahead of NEM. The cryptocurrency was a strong performer relative to its peers on Tuesday.

Within the top 50 cryptos by market cap, only Tron outperformed NEO in terms of percentage gains.

Over the past 24 hours, NEO’s trade volumes reached $160 million, according to CoinMarketCap. Binance and BitMart were among the largest markets.

On February 16th to 17th, NEO is holding a developer conference in Seattle, Washington, in an effort to raise awareness about the project and address a range of technical topics. The first NEO DevCon, which was held in San Francisco last year, attracted over 600 attendees and more than 40 speakers. According to NEO’s December monthly report, speakers from Microsoft and Accenture will headline DevCon 2 next month. 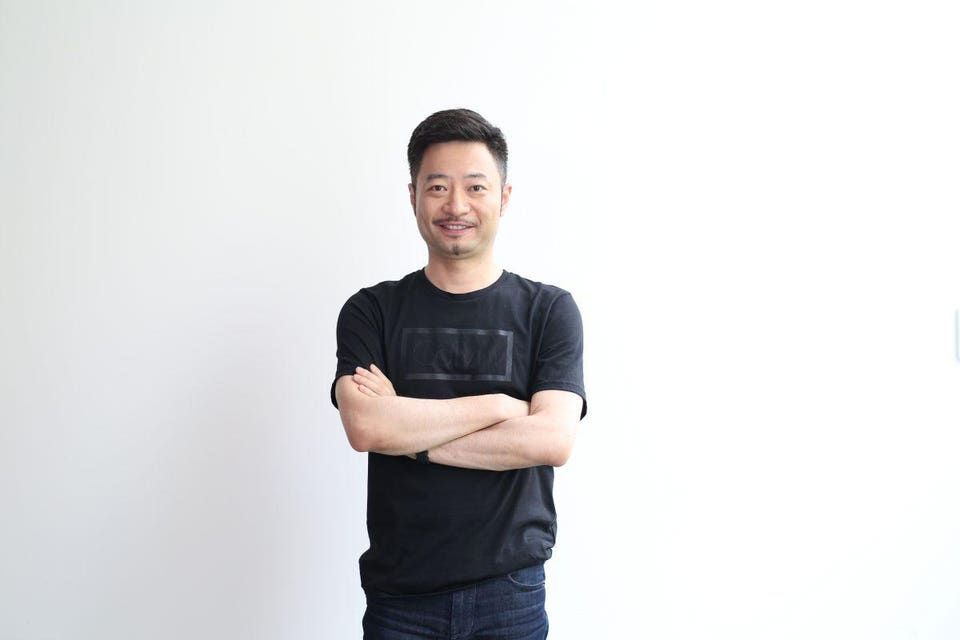 In the company’s annual review, Hongfei referred to 2018 as NEO’s “darkest hour,” but said the protocol was still on track to become “the most developer-friendly public blockchain.” NEO kicked off 2019 by making its VM (virtual machine) deployable outside the main network, meaning developers outside of NEO can develop and execute smart contracts on NEO’s chain.

It remains to be seen whether NEO can rebound from last year’s selloff. Even by bear market standards, NEO underperformed its peers throughout 2018, as the cryptocurrency plummeted more than 96%.

Regulation: Should the libertarians welcome it?