Sources told media outlet World Oil that exports of at least a million barrels of oil were put on hold after the government announced the fees must be paid in Petro tokens.

Buyers were reportedly worried that paying in Petro may violate US sanctions.

Venezuelan President Nicolas Maduro has vowed to make a success of the controversial cryptocurrency.

Earlier this month, he announced Venezuela will sell oil and part of the gold it produces for Petro.

“We have already signed contracts for the sale of oil, steel, iron, and aluminum, and we will sell part of the gold for Petros.”

On Tuesday, the leader announced the controversial crypto will also be used for passport fees, taxes, utility bills, and more in his state of the union address. 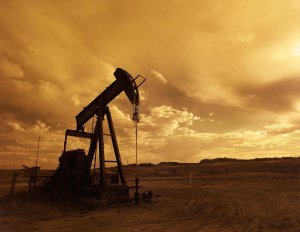 Maduro also announced that all fuel sold for international plane travel must be paid in cryptocurrency.

“We’re opening a path to a new economy, to break old protocols and bureaucracies,” Maduro said.

Maduro announced the launch of the national Petro cryptocurrency in October 2017. It was introduced to sidestep US sanctions and sales began in February 2018.