The first NFT from Ross Ulbricht’s ‘Genesis Collection’ has been purchased for 1,446 ETH ($6.2m) by a DAO working to free the Silk Road founder from life imprisonment.

The NFT was purchased by ‘FreeRossDAO‘, which is a decentralised autonomous organisation (DAO) dedicated to freeing Ulbricht from prison, advancing prison reform and “protesting the injustices of the American prison system”.

Established on December 2, the DAO raised 2,836 ETH ($12.2m) from over 4,000 global contributors in support of the effort, which was subsequently used to secure the landmark NFT from Ulbricht.

The auction itself attracted swathes of attention from the entire crypto community including Kraken CEO Jesse Powell and ‘StarryNightCapital‘ due to the history and controversy surrounding e-commerce website Silk Road.

On Silk Road, Bitcoin was the only means of exchange and garnered huge significance and influence in the early adoption of the market-leading asset. His work didn’t go noticed by the Bitcoin community, with many recognising “Ross’s vision as being an original catalyst for blockchain adoption”.

Now, according to Freeross.org, the NFT auction is “an opportunity to bring renewed attention to his plight and gain support from NFT communities and collectors”. 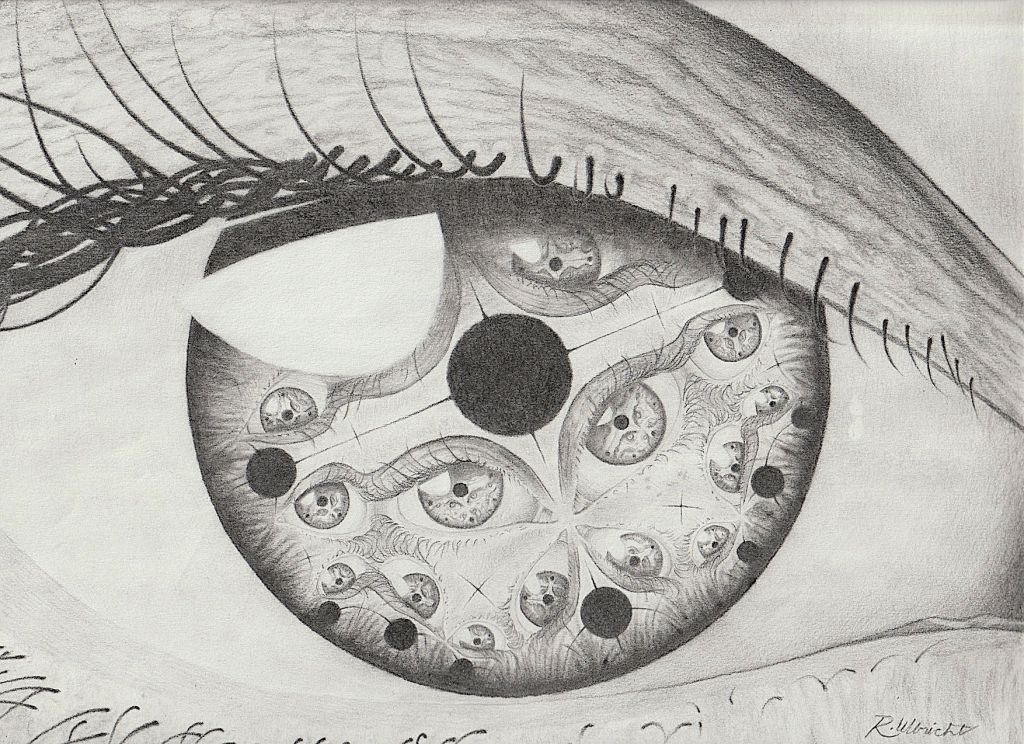 Following the DAO’s auction victory, the NFT will now be fractionalised into ‘$ROSS tokens’ and distributed to the various contributors using a weighted, pro-rata model.

‘$ROSS’ will then represent governance rights – which allow holders to vote on governance proposals and contribute to future decisions- within FreeRossDAO and a fractional part of the “GENESIS COLLECTION” NFT.

The funds raised from the Ross Ulbricht Genesis Collection NFT will however not go directly to Ross Ulbricht or his family. Instead, they will be transferred to a legally separate entity that will redistribute the proceeds towards the Art4Giving fund and efforts to free Ross Ulbricht.

The $6.2m sale of Ross Ulbricht’s debut NFT makes it the sixth-largest NFT sale ever recorded behind a trio of Cryptopunks sales and the 2100 ETH sale of a ‘Ringers‘ NFTs.

Gate.io Boasts Widest Variety Of Cryptocurrencies Out Of Top Exchanges