The Central Bank of the Russian Federation has thrown its weight behind proposals to ban Bitcoin payments.

Chairman Elvira Nabiullina told Russian news agency RIA Novosti the decision was made because of concerns over crime and market volatility.

She said: “The ruble is the only legal tender in the Russian Federation.

“We continue to believe that cryptocurrencies carry significant risks, including in the field of laundering of proceeds from crime and financing of terrorism, as well as in conducting exchange transactions due to sharp exchange rate fluctuations.”

“In our opinion, private cryptocurrencies cannot be equated with fiat money and cannot be legal tender,” she added.

“If it is decided to ban cryptocurrencies as a means of payment at the legislative level, we consider it appropriate to support this position.” 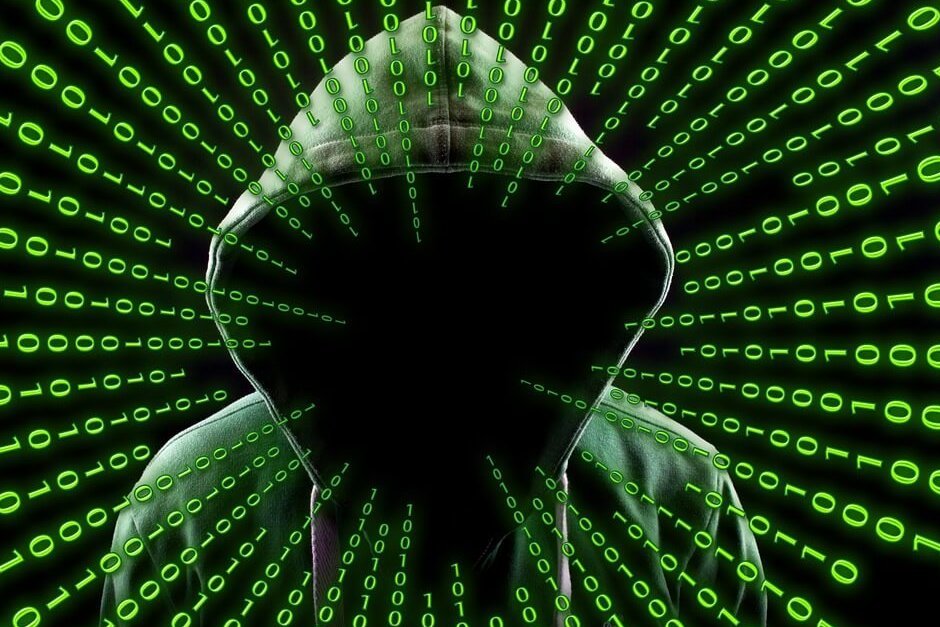 The legal status of cryptocurrencies, ICOs, and mining in Russia has not yet been laid out.

Earlier this month, a BBC investigation revealed Russia’s FSB intelligence agency may have played a role in the disappearance of $450 million worth of crypto from the Wex exchange.

The Wex exchange, previously known as BTC-E, collapsed in 2018 after user wallets were frozen, with many claiming the exchange’s founders had pulled an exit scam.

However, a BBC Russia investigation has revealed that the exchange may have been at the centre of a much more sinister plot orchestrated by FSB officials, whose ex-officer Anton Nemkin allegedly seized keys to the exchange’s cold wallets.