Three reasons why you should take advantage of altcoin season

With the recent explosion in price of top altcoins such as Bitcoin Cash and Bitcoin SV, investors and traders have started asking about the next altcoin season and how to take advantage of it.

At the end of the day, cryptocurrencies are a highly speculative asset class which can increase and decrease in price at any given moment.

Volatility is king in the altcoin market, but this volatility is a great way to increase your holdings and potentially make some good profits.

In this article, I will discuss three reasons why you should take advantage of the upcoming altcoin season and some techniques you could try out.

As always, the views in this article should not be considered financial advisement. The volatility of the crypto markets means money can easily be lost. Never invest more than you can afford to lose.

Is altcoin season a thing? 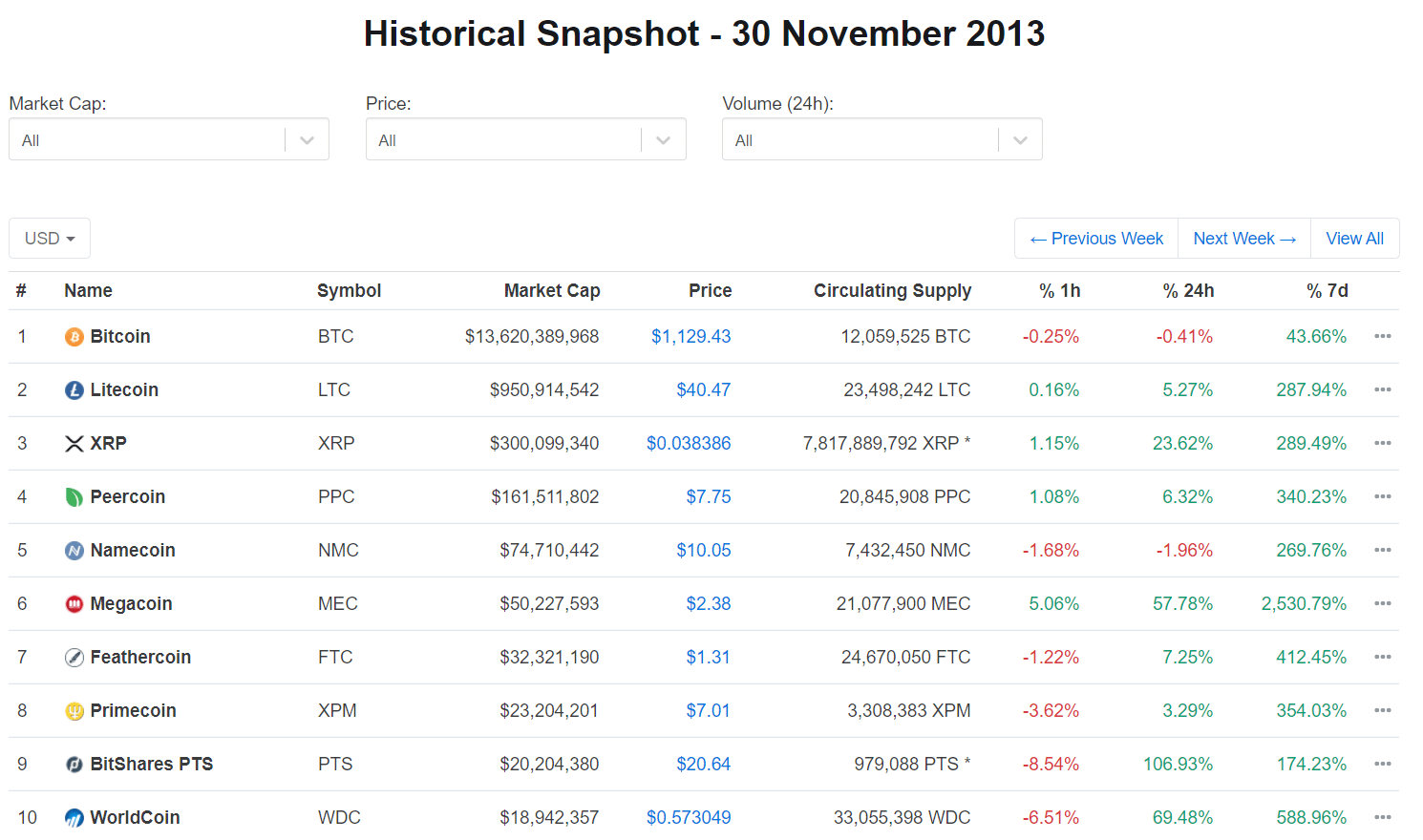 There are two main reasons why people buy altcoins. The first is to increase their BTC stack by selling those altcoins when prices are high versus Bitcoin. The second is to hold and keep said altcoins for long periods of time in the hope they will appreciate significantly in value, either by storing them in hardware wallets or by committing them to DeFi.

Even though I personally don’t see much advantage in the second strategy, I respect those who have skin in the game. Buying and holding Bitcoin and altcoins will forever be a sane strategy for those who do not wish to deal with the complications of price swings.

However, for the purpose of this piece, I will assume most altcoin investors simply wish to increase their Bitcoin stack.

You may be asking yourself whether the altcoin season is really a thing. Will altcoins really recover and surpass previous all-time highs? Or will most wither away and die like so many in the recent past?

Even though a great deal of altcoins will most likely fade away, the ones that remain will potentially explode in value – at least according to previous bull runs.

Looking at the image above, courtesy of CoinMarketCap, can help you understand how things work. In late 2013, at the peak of the bull market, the top 10 coins by market capitalisation included names such as Peercoin, Namecoin, Megacoin, and Feathercoin.

So how can you take advantage of altcoin season?

Is there a process you should follow? Which altcoins will increase in value against Bitcoin and which won’t?

To answer these questions and more, I will cover the three reasons why I personally diversify a percentage of my portfolio into altcoins.

While other investors and speculators might have a different approach and alternative methods, I see altcoins as a way to diversify risk.

After all, putting all your eggs in the same basket is one of the worst strategies advisable. As with any asset class, hedging is key.

If you’re wondering why, let me discuss the first reason why I believe cryptocurrency traders should take advantage of altcoin season.

If you believe the crypto markets are not that efficient, going against Efficient Market Theory (or EMT), then investing in altcoins is a must.

Even though I personally think Bitcoin will remain the world’s largest cryptocurrency for the foreseeable future, I can’t guarantee that:

There’s probably more reasons why Bitcoin (and the entire crypto market for that matter) could fail.

As such, different people have access to different information, and if there are plenty of arbitrage opportunities within the Bitcoin market, imagine the amount of opportunities between BTC and altcoins.

Therefore, it makes sense to hedge against yourself and your knowledge of the market.

To conclude, putting a minor percentage of your portfolio into altcoins is, in fact, a smart move. Let me discuss that next.

The most important aspect of investing is to increase returns without increasing risk.

In other words, increasing your reward/risk ratio is key if you want to be a long-term successful investor. Why? Because if you do not hedge, the likelihood of a black-swan event wiping out most of your portfolio is much higher.

To avoid losing everything, it’s advisable to hedge against your main position.

In the case of Bitcoin, that would be to hold some fiat currencies and altcoins as well – maybe even gold and oil.

While it’s arguable that if Bitcoin fails, altcoins will probably fail as well, there’s absolutely no logic to price appreciation and how value is accrued.

Given those facts, I personally think investors should always hedge against Bitcoin by having a minor percentage of their portfolios in altcoins.

Although everyone should do their own due diligence, historically, the top five altcoins have been the “safest”.

Finally, the last reason you should take advantage of altcoin season is pretty obvious.

By purchasing altcoins, investors and traders are opening up the possibility of making gains that can be converted back into Bitcoin.

Even though it’s highly unlikely BTC/USD will skyrocket by 10,000% again, that is not true for some altcoins.

Therefore, it makes sense to diversify into some key altcoins – ones that perhaps have fundamental market value.

If stacking sats is your thing, never forget there are plenty of ways to achieve that goal. Perhaps the most common, and the one that will yield the highest returns, is investing in altcoins.

By taking advantage of the next altcoin season, you may be able to exponentially increase your Bitcoin stack.