Now that Bitcoin (BTC) seems to have recovered from its most recent bear market, more people are once again interested in mining the popular digital asset.

In this article, I will discuss three fundamental principles anyone interested in mining Bitcoin should consider: full nodes, hash rate, and profitability.

After all, mining Bitcoin means you are providing a much-needed service to the market: minting new currency by validating blocks.

Mining vs running a full node

Awesome post by ⁦@BitcoinErrorLog⁩! So many ppl still fail to understand who secures #btc. Tldr: nodes do. Hence, why the importance of running full validating nodes 💪🏻 pic.twitter.com/kOfCMY1GBQ

Although you might have heard that mining secures cryptocurrency transactions, that’s actually a misconception.

Full nodes validate transactions by checking each block against consensus rules. By running a full node, like the Casa node, you are personally participating in consensus and in verifying the validity of transactions.

On the other hand, mining is key to mint new Bitcoin and to actually approve transactions, effectively making the network usable.

Without mining, Bitcoin wouldn’t work. But that doesn’t mean you cannot validate your own transactions. It’s not miners who secure Bitcoin, it’s the nodes running consensus. 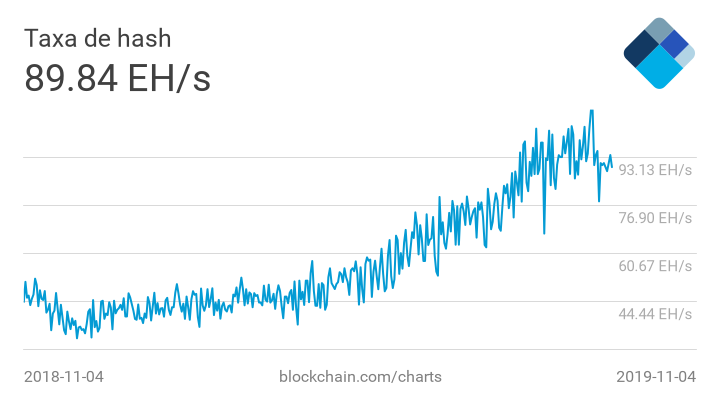 The Bitcoin hash rate is defined as the number of hash operations carried out in a certain amount of time – or essentially the speed of a miner’s performance. The hash rate is an important factor in the logistics of cryptocurrency mining and blockchain operations, and something that is often evaluated and discussed in cryptocurrency communities.

In a sense, the hash rate is a measuring unit that refers to how much power a cryptocurrency network continuously consumes to remain functional. Different cryptocurrencies have different hash rates – that is, they require different overall computational power to function.

Hash rate is only attributed to Proof-of-Work cryptocurrencies, as it is the only consensus algorithm that requires massive energy expenditure (depending on the variant) to validate blocks.

The higher the hash rate, the higher the likelihood you get to validate blocks and earn both block rewards and transaction fees, which is the goal for miners. So, the incentive of miners is to have as much hash rate as possible. To do that, they need to spend money on both hardware and continuous energy to keep their hash rate high.

Another important aspect of the hash rate is how it fluctuates. To fully understand what defines how high/low a hash rate is, we need to look at the number of nodes validating transactions and the mining difficulty – a relative measure of how difficult it is to find a new block (how much energy one needs to spend to find a block).

The way the hash rate increases is by adding more hashing power (more hardware or miner nodes). As the difficulty to find a block increases, miners need to spend extra energy to find one block. Bitcoin’s current all-time high hash rate is indicative that more miners are entering the space.

This continuous expenditure of energy coupled with the fact the PoW consensus links the blockchain data to the energy consumed by the total hash rate (energy immutability) makes the Bitcoin blockchain the most secure network of value in the world.

In essence, hash rate is a key dimension of blockchain network security because it represents how much energy one single entity needs to spend in order to alter past blocks. If you owned 51% of the hash power, how much energy would you need to spend to change history?

A higher hash rate means it’s harder to alter the blockchain, which is what gives Bitcoin its value – the fact it is immutable. 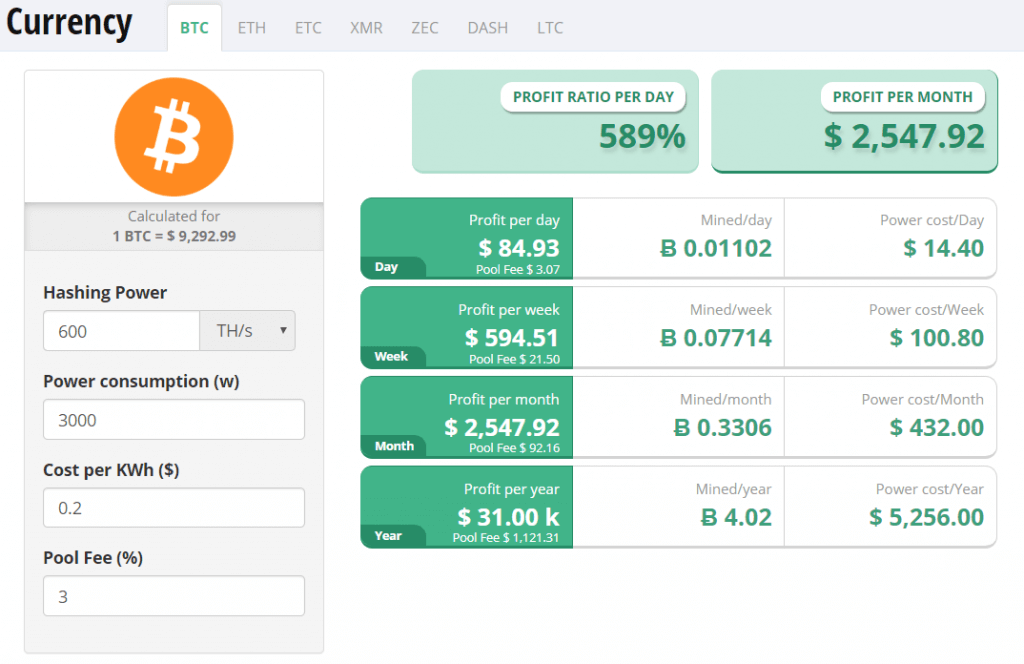 Now that you have a clear picture of how mining works and the importance of the hash rate in terms of competition and network security, I want to focus on the last key piece of information: what variables affect mining profitability?

The main variables that affect the cost of mining are:

In essence, when someone wants to mine Bitcoin, the first step is to purchase specific hardware – ASIC miners – to participate in mining. There are other options as well, like joining contract mining pools, but please be wary of such pools as many scams have taken place.

Afterwards, the next step is to calculate the cost of keeping your machine running. Depending on the KW/h cost, it may or may not be profitable to mine Bitcoin. Profitability is also affected by the current price of Bitcoin, as you’ll need to make a decision to sell immediately or to wait for a better price.

The question I advise you to consider is: how long can you hold the fort without selling your BTC? By selling during the best trading days, profitability can exponentially increase.

Disclaimer: We do not give advice on financial products.

China halves its share of global Bitcoin electricity use

The share of Chinese Bitcoin mining’s global electricity use dropped by half for the first time, but Kazakhstan's mining share increased six-fold.

Energy Harbour Corp has signed a five-year deal with Standard Power to provide carbon-free nuclear electricity for a mining centre in Coshocton, Ohio.