Fallon said he bought ‘an ape’ through Moonpay – a crypto payments solution that he referred to as “Paypal, but for crypto”.

Beeple then asked Fallon if he bought a “bored ape”, to which Fallon replied “yeah”.

His interview with Beeple isn’t the first time Fallon has discussed NFTs on his show. The presenter spoke with another NFT ‘influencer’ – Paris Hilton – about the basics of NFTs and how interesting the space was becoming.

So this just happened. @jimmyfallon reveals to @beeple on the #TheTonightShow that he just bought his first Bored Ape by @BoredApeYC with MoonPay! 🚀👀

Following the reveal, the NFT community scrambled to find which ape he bought – a search that led them to Moonpay’s OpenSea wallet and eventually to BAYC #599. 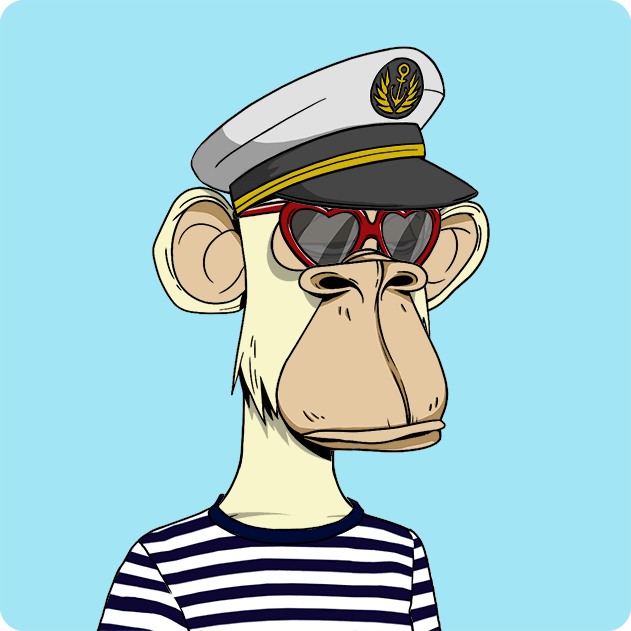 The BAYC NFT that Fallon is suspected of purchasing

Another interesting detail the NFT community noted was Moonpay’s use of an ENS domain name in the form of ‘moonpay.eth‘.

Fallon’s purchase suggests that he has done his research and bought one of the most popular projects – BAYC – based on its cult status within the space and the mainstream exposure it has been receiving in recent months.

He now joins a long list of celebrities including Reese Witherspoon and Jordan Belfort who have purchased and endorsed popular NFT projects such as CryptoPunks and World of Women.