We’ve only scratched the surface with NFTs, says Nansen CEO

Nansen CEO Alex Svanevik outlined his thoughts on NFTs in a discussion regarding the burgeoning space at the Digital Asset Summit in London.

The first question Svanevik faced was whether the space was overheated or remains in its early stages of growth.

Svanevik said “it’s a bit of both” adding that “the design space for NFTs is very large and we’ve probably covered a very small section of it so far”.

He then referred to how it’s “mostly profile pics, like penguins” before confirming his conviction in the space by saying “I think we’ve still only scratched the surface when it comes to different types of NFTs which we could be investing and trading, especially when it comes to games, art, collectables and music”.

Svanevik added that “in a longer time horizon, we’ve only scratched the surface and it’s really the beginning” of the space before covering some of the downfalls of the current NFT space.

He said it’s not “super sustainable that profile pics are traded at tens or hundreds of thousands, or millions of dollars” before suggesting that NFTs were still in the early stages of their journey. 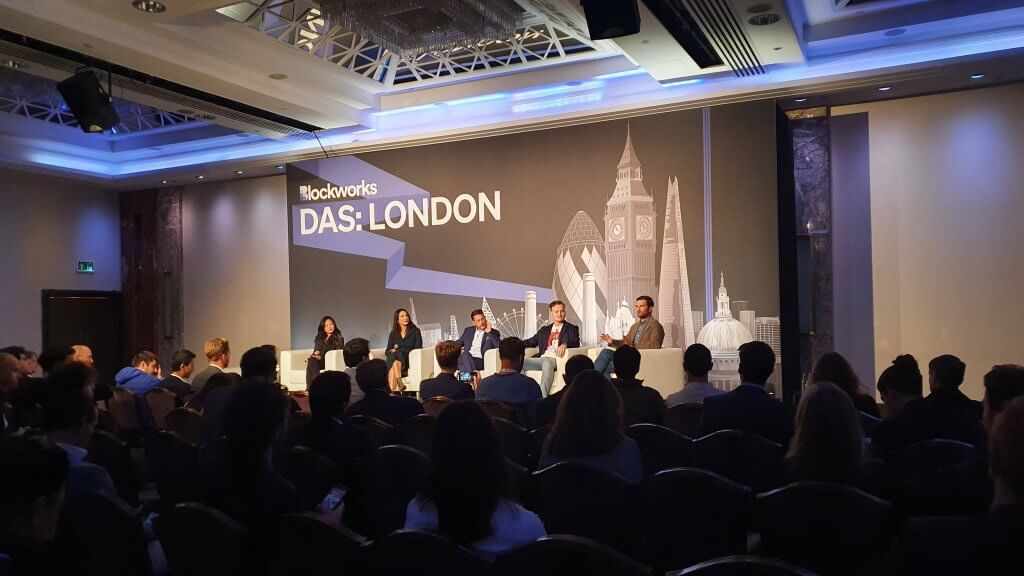 Svanevik went on to expand on his thoughts of the value proposition of NFTs on a long-term basis, saying that “anything that’s in the real world which is going to be represented on the blockchain basically has to be an NFT in some shape or form”.

He then said the NFT gaming space was “going to be the biggest space where we’re going to see a lot of growth” on a short term basis – a sentiment that was echoed by the rest of the panellists discussing the NFT space and metaverse.

Alex Svanevik is a well-known NFT enthusiast in the ‘crypto Twitter’ space and said he owns four Pudgy Penguins – a collection of cute penguin ‘PFPs’ – at the summit.

He wears a Pudgy Penguin as his ‘PFP’ (profile picture) on Twitter and also wore a t-shirt at the event that featured one of the creations.

Is Facebook's Meta project a cry for help?