Zcash is one of the first coins to utilise zero-knowledge proofs from cryptography, creating a greater anonymity than Bitcoin - but it's not without flaws 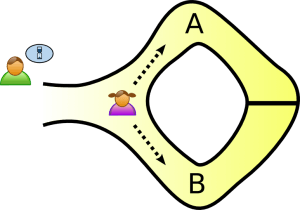