What will it take for a Litecoin bull run in 2020?

Will altcoins such as Litecoin experience some positive price action in the new year?

With the new year just around the corner, cryptocurrency investors and traders are getting ready for what the markets might have in store in 2020.

According to key cryptocurrency analysts such as Mati Greenspan, Alessio Rastani, Trace Mayers, and PlanB, there’s a high probability of a Bitcoin bull run sometime within the next 12 to 18 months.

Funnily enough, some economists are predicting an economic recession during the same period. Will that be the final catalyst for a massive cryptocurrency bull market?

If so, will altcoins such as Litecoin enjoy some huge gains? 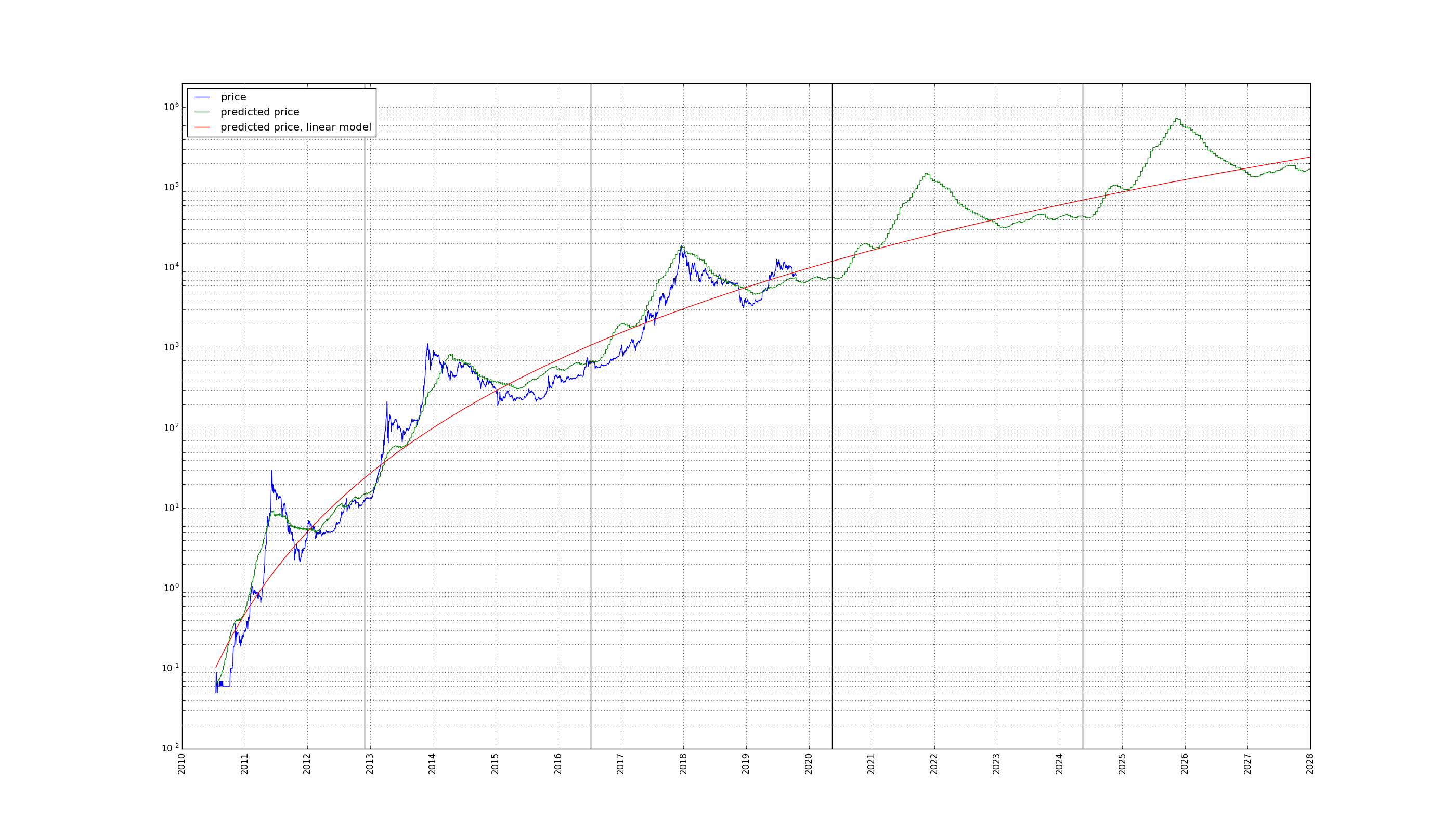 The above price prediction is based on PlanB’s BTC stock-to-flow model, discussed in this guide.

This tool can be used and the process replicated among other Proof-of-Work cryptocurrencies, as they follow similar stock-to-flow models.

The only requirements for the stock-to-flow model (or ratio) to make sense are:

If this model continues to satisfy its future predictions, this is what could happen to Bitcoin in the next couple of years:

What is the recipe for an alt-season?

There are a few factors that tend to help altcoins during bull markets.

Even though we could argue technical advancements are the most important detail for price, fundamentals tend to apply in the long term rather than the short term.

Looking at the overall altcoin prices above (courtesy of Messari.io), we see the majority have fallen between 80% to 90% since their all-time highs. The cycle has been repeating since 2013, when altcoins became a thing.

So what drives short-term price action then?

In essence, pure speculation. The most profitable altcoins include Ethereum, EOS, Bitcoin Cash, and Litecoin. Since the all-time highs for all these coins were in early 2018, and since then most of their value has been lost, can we argue marketing and network effects are the key drivers for short-time price?

Therefore, when looking at which altcoins might pump next, I argue the key questions we should ask ourselves are:

By combining metrics, through Google Trends, blockchain explorers, wallet adoption, or social media trend waves, we can get a picture of which altcoins may experience strong positive price action.

Not to my surprise, Litecoin is a strong contender.

What will it take for a Litecoin bull run in 2020?

We are proud to support #Litecoin payments. @LTCFoundation and @SatoshiLite did you know CoinPayments was the FIRST to support #LTC payment processing back in 2013? https://t.co/U0lITyyges

I argue there’s an extra few ingredients the Litecoin Foundation or large LTC holders can add to the mix to promote future gains.

The first thing is to spread the message that Litecoin has a hard supply, which puts extra pressure on long-term price since fewer coins are minted every four years.

Additionally, Litecoin has a plethora of partners and merchants using LTC as a payment gateway.

As discussed in this post, the number of LTC merchants is growing at a huge pace, and key players such as the Miami Dolphins are helping to spread the Litecoin brand to new markets.

In essence, I believe for Litecoin to experience a bull run in 2020, there needs to be a Bitcoin bull run fueled by the entrance of new retail and institutional investors.

When Bitcoin breaks new all-time highs, we should expect some of the new money to spill into prominent altcoins such as LTC.