The World Poker Tour has partnered with GAMAVRS to create a landmark non-fungible token collection.

Dubbed the ‘Poker Heroes Club’, club members will be able to use their ‘Poker Heroes’ as in-game avatars and virtual representations of themselves at the tables.

To launch the collection, WPT will work exclusively with Web3 creator studio GAMAVRS to produce the 10,000 avatars in a bid to bring greater engagement and player rewards to the latest generation of players playing exclusively online on virtual tables.

Ownership of a Poker Heroes NFT comes with an array of exclusive benefits for holders, including the ability to join celebrity poker tables featuring WPT ambassadors including Vince Van Patten and Tony Dunst alongside Steve Aoki, a notorious NFT collector in the space known for his ventures in the metaverse. 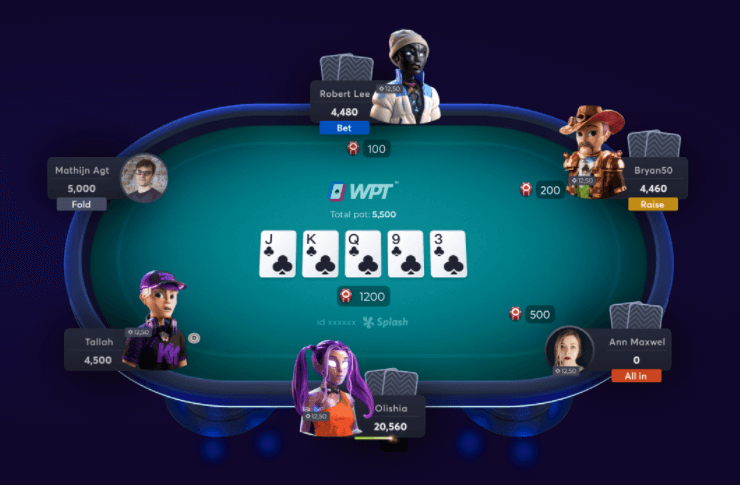 Due to launch in March on the Polygon blockchain, GAMAVRS is also developing the ‘Gama Wallet’ to help WPT players set up their avatars and access tables and events using their Poker Heroes.

GAMAVRS has also facilitated a 40 ETH ($117k) sale of an NFT featuring the most “Legendary Bluff in Poker History” from Phil Ivey.

NFTs like CryptoPunks have already proven with some pro players, with virtual tables in the metaverse also proving popular with more casual online players.

Various poker leagues are also becoming more popular in crypto-based gaming as it looks to become a permanent feature within virtual blockchain-based worlds like The Sandbox and Decentraland.