Forget Bitcoin. Forget Ethereum. Forget Dogecoin. 2021 has been the year of non-fungible tokens and their growing appeal to digital natives

Seemingly coming out of nowhere in 2021, NFTs took the cryptocurrency industry by storm in the form of dazzling artwork, animal-based collectables and ground-breaking brand partnerships.

The evolution of the space from the beginning of the year has been remarkable, with global brands, celebrities and companies purchasing NFTs and launching their own non-fungible token collections.

The year started slowly for NFTs, with data from leading marketplace OpenSea showing an estimated $800m in NFT sales up until the end of July.

Then, out of nowhere, August volume erupted – reaching a peak of $3.4bn in total trading volume and sales throughout the month.

What caused the spike in volume at the end of August? It’s not entirely clear even now, but many have speculated  the first early ‘hype cycle‘ for the space was just beginning.

Reportedly fuelled by popular PFP (profile picture) based projects including Bored Ape Yacht Club (BAYC) and Cool Cats, the NFT craze reached fever pitch as collectors swooped to snap up their favourite animal-based NFTs and adorn them as their profile picture on Twitter or Discord.

The resurgence of CryptoPunks and the rise of Axie Infinity also played a vital role in pushing the space forward.

What really made PFP NFTs popular was instant access to thriving online communities, being able to ‘flex’ a form of digital status in the form of a scarce collectable and the novel ownership that comes with an NFT.

From there, the space really took off and hit the mainstream. First, auctions houses Sotheby’s and Christie’s got in on the act and debuted their landmark auctions.

That was followed closely by some of the world’s most recognisable brands – including Visa, Time Magazine, Adidas Originals, Pepsi, McDonald’s and Macy’s – venturing into the NFT space via partnerships and collaborations. 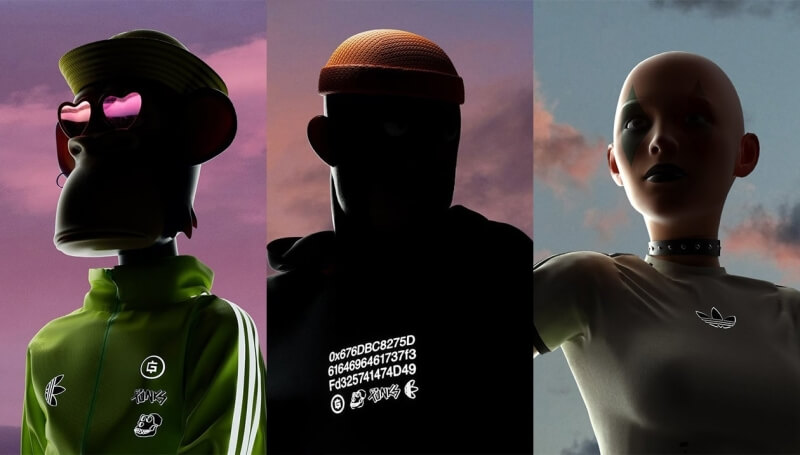 The fun didn’t stop there either – leading cryptocurrency exchanges FTX, Coinbase and Gemini all proposed plans to launch their own NFT marketplaces.

Record sales and incredible purchases soon followed from the likes of now-famous NFT artist Beeple, artwork from the ‘Art Blocks Curated‘ collection and a number of multi-million dollar sales from BAYC.

Towards the end of the year, the metaverse became the latest trend to hit the NFT space through digital collectables and wearables for avatars in virtual environments.

Prompted by the emergence of ‘digital land‘ on The Sandbox and Decentraland, musical icons Snoop Dogg and Steve Aoki made their first ventures into the metaverse – which was proclaimed as a $1tn industry by Grayscale.

Now, with NFTs seemingly everywhere, it’s anticipated that the space will continue to grow heading into 2022 on the back of a record year for the weird and wacky world of non-fungible tokens.

Cryptocurrency and crime review of 2021

The five biggest cryptocurrency hacks of the year